A new update will allow Samsung’s Find My Mobile app to work for lost phones even after they have been taken offline. 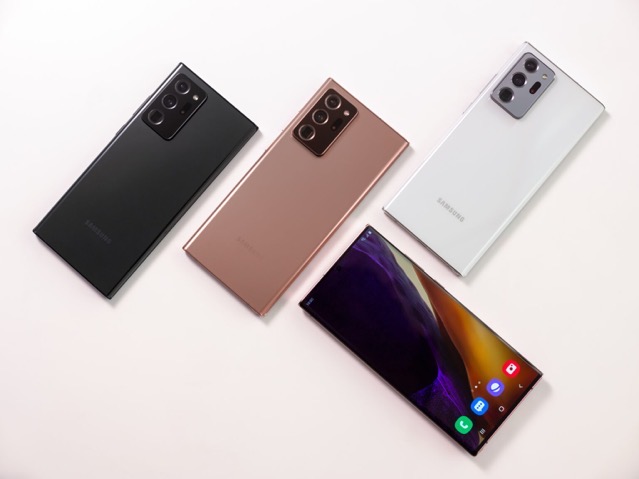 When the app cannot track down the handset through an online connection, it’ll consult the network of Galaxy devices to see if one of them can track it down. It’s not clear how, but it’s likely to use the devices’ unique Bluetooth signatures.

Let’s you track your phone even if it doesn’t have WiFi or cellular by using other Galaxy users. pic.twitter.com/psLl1rcb4X

Those turning on the feature will also ensure Galaxy owners can participate and help other Galaxy users find their own lost phones.

The offline tracking feature is available in version 7.1.08.0 of the Find my Mobile app, which is rolling out now. You’ll need to turn it on manually, though Samsung is alerting users to the option through a push notification.

It appears that the feature is only available in the US and South Korea, according to one user who dug through the SmartThings app.

After iOS 16.1 beta users discovered Adaptive Transparency enabled for the original AirPods Pro and AirPods Max, we’re now finding out this is actually a “bug”. That’s according to what Bloomberg’s Mark Gurman shared on Monday morning, citing the MacRumors report. “I’m told this is a bug,” said Gurman in his retweet. He later clarified the […]
Gary Ng
39 mins ago