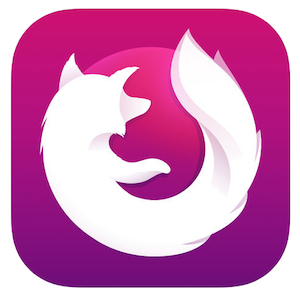 Mozilla has today rolled out a redesigned version of its Firefox Focus privacy browser for iOS and Android to match the latest operating systems from Apple and Google.

As pointed out by VentureBeat, the revamped app also brings support for Siri Shortcuts on iOS and GeckoView on Android, among other improvements and new features.

For those who aren’t familiar, Firefox Focus is a free browser that offers privacy benefits and performance gains by blocking many web trackers, including analytics, social, and advertising. In addition to a fresh look for iOS, the updated app also features search suggestions and tips on the start screen.

“Firefox Focus for iOS users will now be able to set and open a favorite website, erase and open Firefox Focus, and erase in the background via shortcuts. If users like this feature, we would expect more shortcut options to be added over time.”

You can grab the Firefox Focus app for free using the following App Store link.