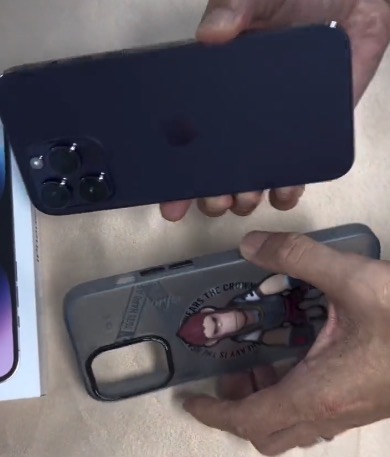 Apple’s iPhone 14 and iPhone 14 Pro are set to launch this Friday, September 16, but it seems some people have gotten their hands on these devices before the official debut.

According to a short video shared by @Tech_way1 (via MacG), we see a brief glimpse of a Deep Purple iPhone 14 Pro or iPhone 14 Pro Max (it looks like the latter), and a shot of the Dynamic Island, along with the welcome screen on the new device.

But there was also an official teasing of the new Deep Purple iPhone 14 Pro, as Apple gave the device to actor Adam Scott, the star of the Apple Original series, Severence. The drama series was nominated for its first Emmy yesterday.

Scott shared a selfie with a Deep Purple iPhone 14 Pro yesterday and blasted it out on his Instagram. 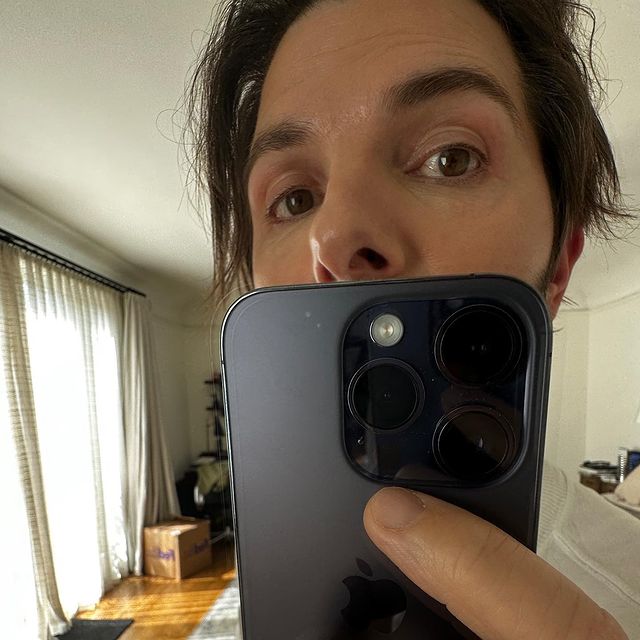 Yesterday, we saw some images of iPhone 14 and iPhone 14 Pro retail packaging leak in China, ahead of this week’s debut.

The first hands-on testing and reviews of Apple’s iPhone 14, iPhone 14 Pro and iPhone 14 Pro Max are slated to release on early Wednesday morning, according to sources familiar with the matter. Stay tuned for the onslaught of early hands-on reviews set to flood the web and YouTube.