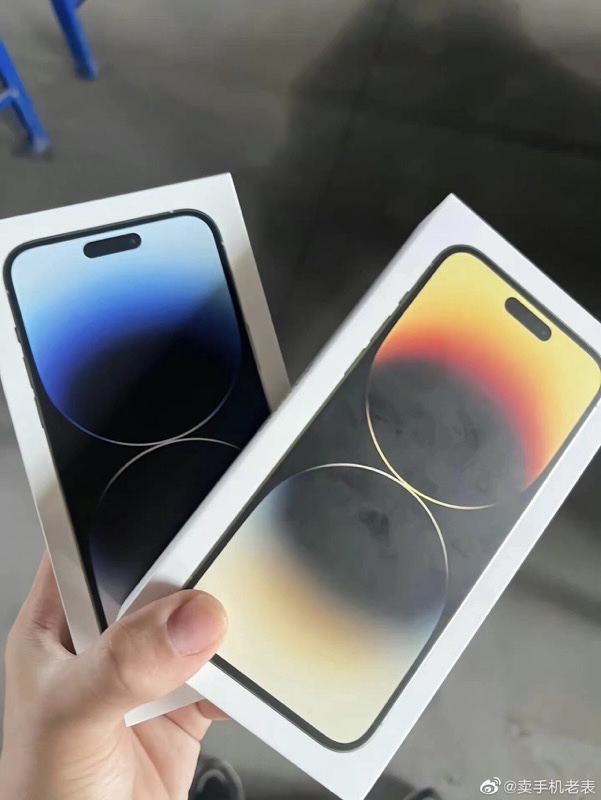 Alleged pictures of Apple’s upcoming iPhone 14 and iPhone 14 Pro boxes have leaked on Chinese social network Weibo, showing customers what they can expect when these new phones launch on Friday.

The images were re-shared by @Tommyboiiiiii showing boxes that read, “‘iPhone 14, Designed by Apple in California, Assembled in China” on the back, along with the company’s paper pull tabs. 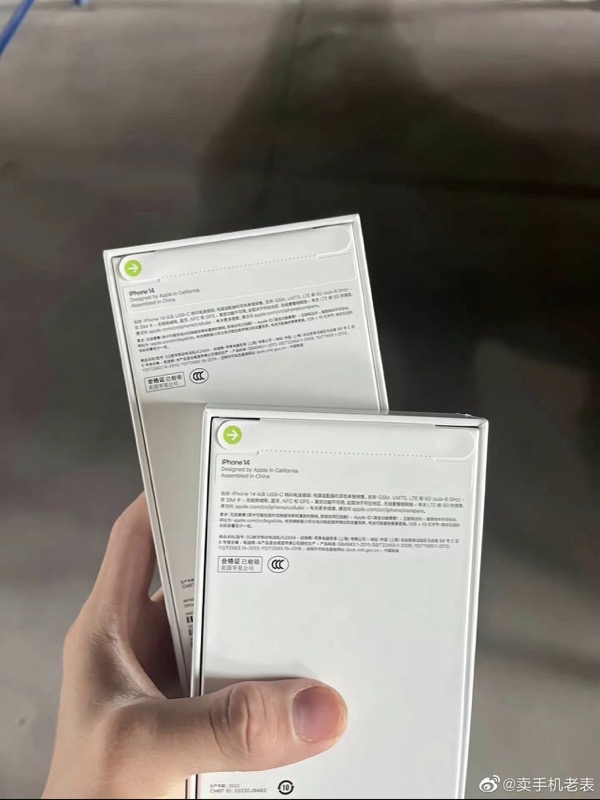 You can see regular iPhone 14 boxes below, showing the classic notch: 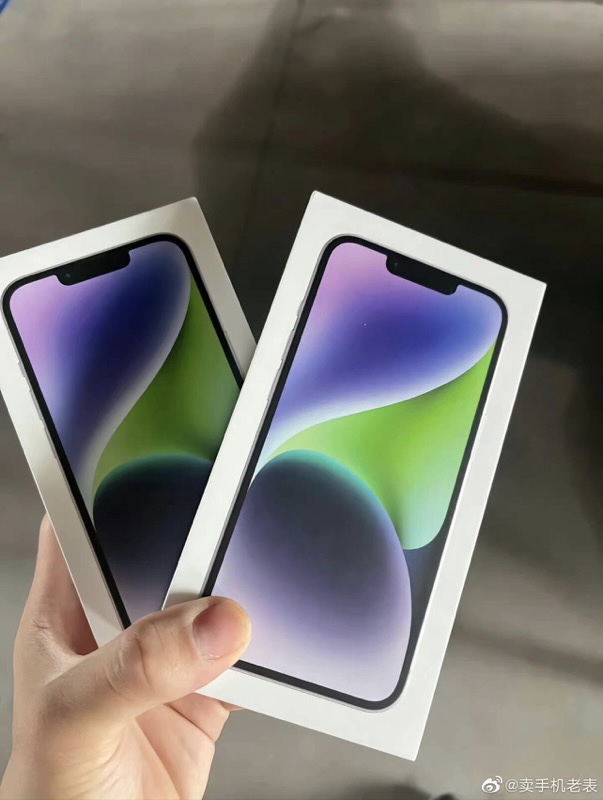 Below, we see larger boxes of what appear to be iPhone 14 and iPhone 14 Pro, including Deep Purple units on the far left. The front graphic shows the new Dynamic Island on these iPhone 14 Pro phones. 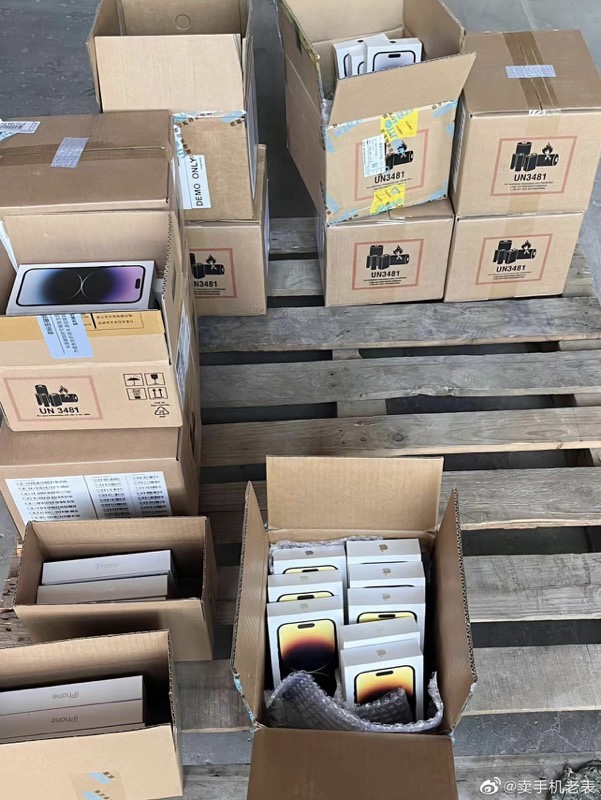 The first iPhone 14 and iPhone 14 Pro pre-orders have reached the ‘preparing to ship’ phase, slated for Friday launch day delivery.