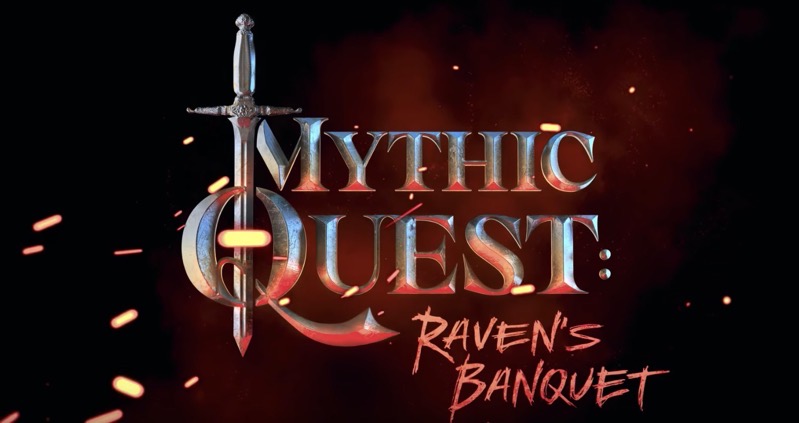 A new Apple TV+ original is coming your way this Friday, February 7, as Mythic Quest: Raven’s Banquet will premiere.

Apple has shared a two-minute video clip, showing off the ‘first look’ at this new original series from the producers of It’s Always Sunny in Philadelphia.

Meet the team behind the biggest multiplayer video game of all time. But in a workplace focused on building worlds, molding heroes, and creating legends, the most hard-fought battles don’t occur in the game—they happen in the office.

Check out the latest trailer below:

Apple has already ordered a second season of Mythic Quest: Raven’s Banquet. You can catch the premiere episode of the show this Friday, February 7, on Apple TV+.