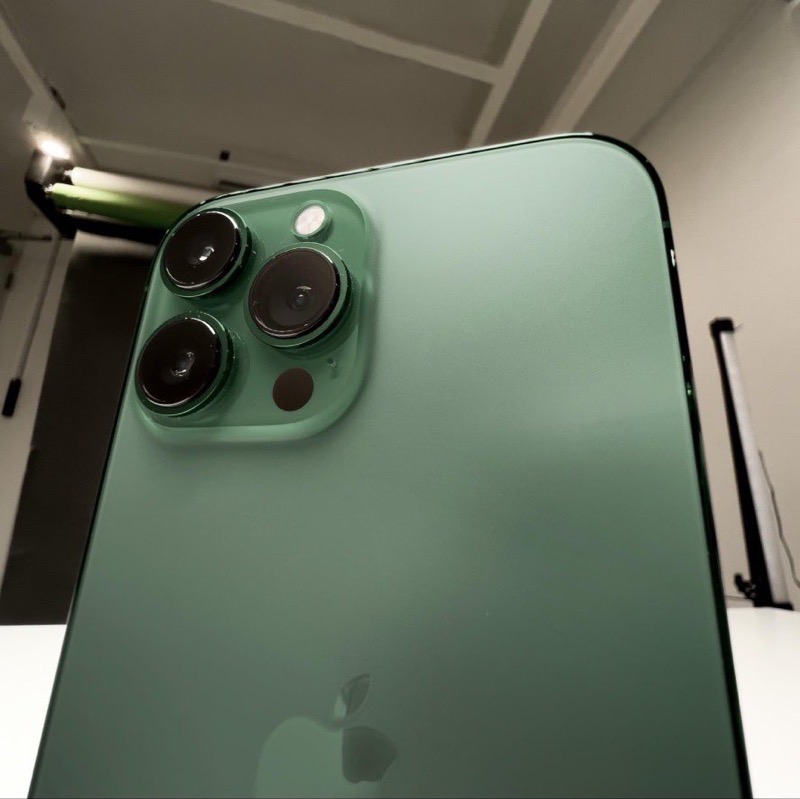 It now appears we have our very first look at these new iPhone 13 lineup colours, according to new images and video leaked by @MajinBuOfficial (via Reddit).

You can check out the unboxing video below:

Lighting is not that perfect but the video gives us a good enough look for now at these new iPhone 13 and iPhone 13 Pro colours. Expect YouTube content creators to unleash higher-quality videos by next week, ahead of pre-orders.

We also see the Alpine Green iPhone 13 Pro next to an existing colour, Sierra Blue. 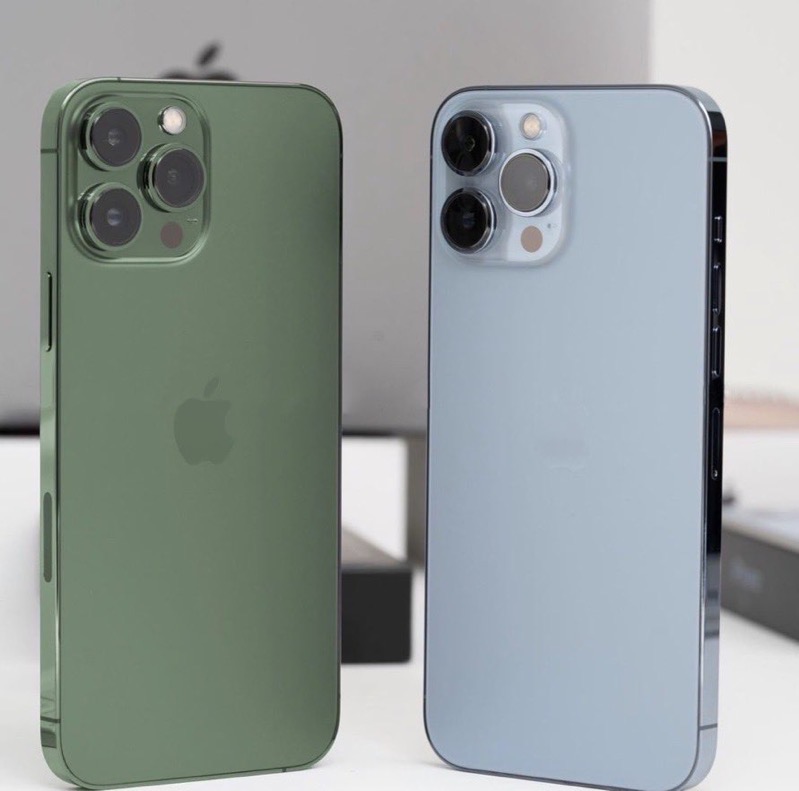 You can pre-order new Green and Alpine Green iPhone 13 and iPhone 13 Pro phones starting at 5am this Friday, March 11, 2022 on Apple.ca.