Looks like rumors regarding Microsoft opening its first retail location in Canada are finally coming true. According to The Star, Microsoft will openits first retail store in Canada at Yorkdale Shopping Mall in Toronto, which also happens to host an Apple Store. The report claims that the design of the Microsoft stores in the U.S. incorporates many of the elements that made Apple stores a hit such as gleaming wood floors, lots of glass and products to sample. Microsoft has however added big comfy chairs and benches to its retail outlets as opposed to the Apple stores where customers stand at counters featuring tethered Apple products. 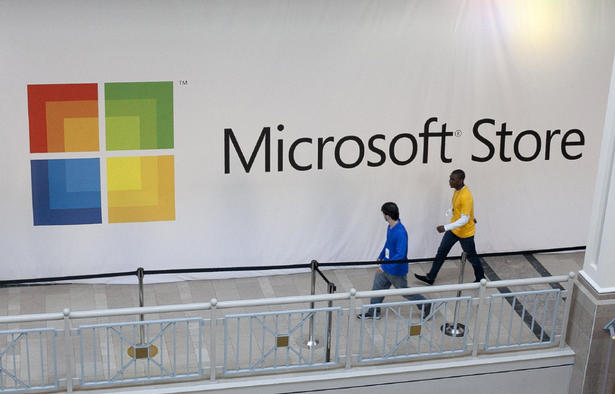 Microsoft will open its first retail location in Canada at Yorkdale, the Star has learned.

Building permit notices reveal Microsoft has also been approved to build a store in the Yorkdale shopping centre.

Apple already has a retail location at Yorkdale, one of 23 across Canada. Microsoft has 25 stores in the U.S. – six in California.

Microsoft officials said Tuesday the Surface would only be sold through Microsoft channels later this year. Canadians will be able to test drive one at Yorkdale when the retail store opens.

In a recent survey among Canadians, Apple is seen as trendier and more progressive but Microsoft is believed to outperform Apple on being more trusted and caring for customers. The challenge for Microsoft now will be to define a retail experience that stands apart from Apple.