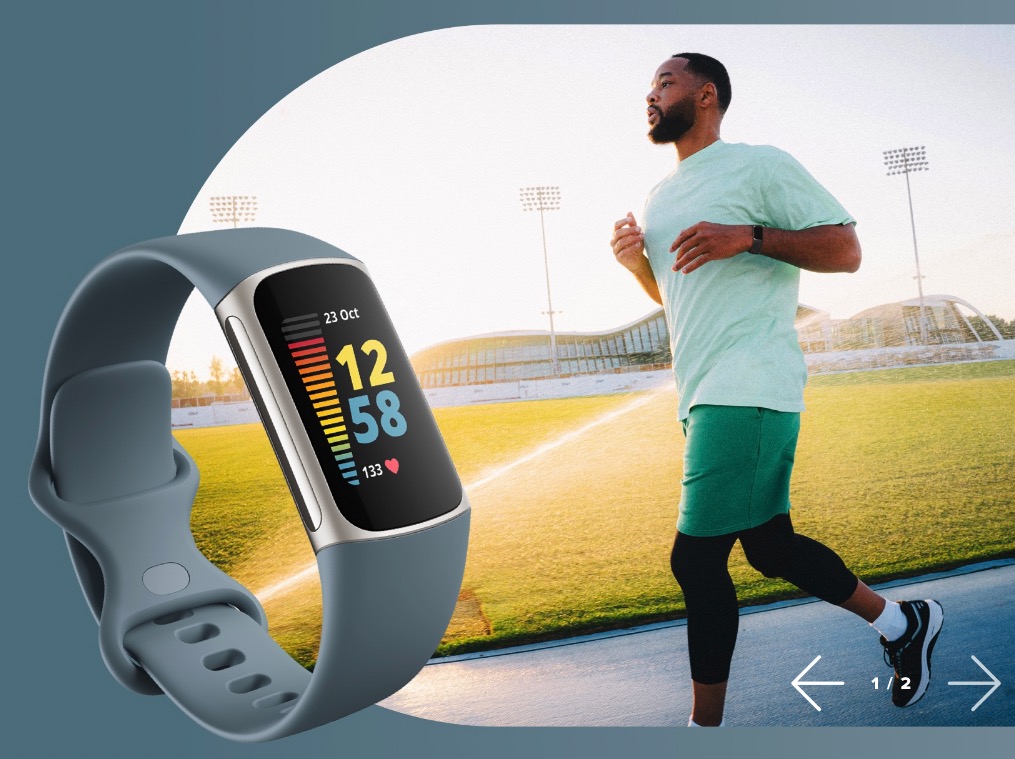 Google-owned Fitbit has submitted data to the US Food and Drug Administration to review a new passive heart rate monitoring feature for its wearable devices.

Following a large-scale virtual health study, Google has submitted Fitbit’s passive heart rate monitoring algorithm for review by the US Food and Drug Administration, reads a new report from The Verge.

The study, which went live in May 2020, was open to all US Fitbit users over the age of 22, and it was designed to test how accurately the device could detect atrial fibrillation or irregular heart rhythm.

The system uses photoplethysmography to passively track the blood flow in a user’s wrist and determine if there are any concerning irregularities. Google said its algorithm correctly identified undiagnosed AFib 98 percent of the time in this study, and the company presented its results to the American Heart Association at its most recent meeting.

“These results are extremely promising and we think will have a real impact on early detection and treatment of this important condition,” Tony Faranesh, a research scientist at Fitbit, said in a press briefing.

And now, Google has developed a passive heart rate monitoring algorithm and has submitted it to the FDA for approval, which would see it launch on Fitbit devices.

The new technology is designed to complement the ECG sensor, not replace it. If it detects you might have a heart rhythm problem, it will prompt you to take a manual ECG spot check.

Post-FDA approval, Fitbit devices will come closer to the Apple Watch in terms of passive heart monitoring capabilities and give it the much-needed ability to send out a warning in the event of atrial fibrillation.