Some iPhone X users have been complaining about how their displays become unresponsive in cold weather on Reddit.

Now, in a statement to The Loop, Apple says a future software update will address this bug: 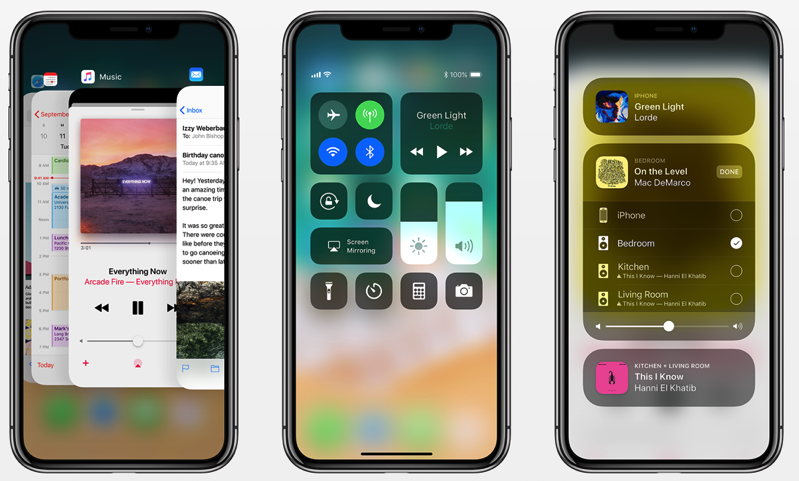 Anyone in Canada suffering from this unresponsive screen issue on their iPhone X?