Earlier this week, Apple released macOS Monterey 12.1 Release Candidate to developers, which finally seems to have fixed the issue with the display notch obscuring menu bar extras on the 14-inch and 16-inch MacBook Pros (via MacRumors). 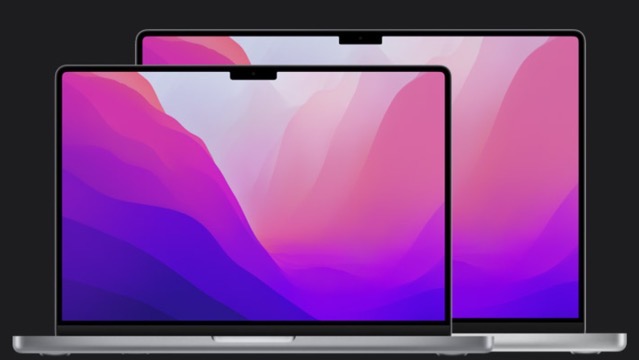 A menu bar extra exposes app-specific functionality via an icon that appears in the menu bar when your app is running, even when it’s not the frontmost app. Menu bar extras are on the opposite side of the menu bar from your app’s menus.

These icons could become overlapped by the notch on the new MacBook Pro models, causing the icons to be hidden or only partially visible, but Apple has fixed the bug in macOS 12.1.

Below are the release notes for macOS 12.1 Release Candidate rolled out to the developers:

Apple is expected to release macOS 12.1 download for all users by next week.