This morning we told you about a weird Telugu character bug which was able to crash iMessage and disable access to various apps, affecting users on iOS 11.2.5, while macOS versions of Safari and Messages are also affected. 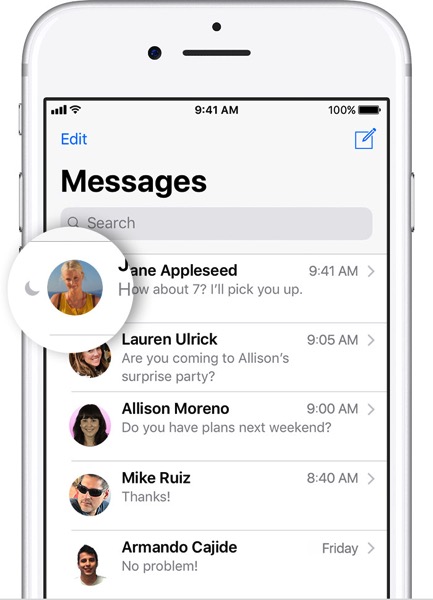 Apple has now confirmed (via The Verge) a fix is coming to address the bug, a minor update which will soon become available before iOS 11.3 debuts this spring (the latter is unaffected by the bug).

So most likely, users will see iOS 11.2.6 released later this week or early next, depending when Apple decides to release it. All existing beta versions of iOS, macOS, tvOS and watchOS are unaffected by this bug.

A recent report by Bloomberg claimed Apple is focusing on quality in iOS 12, over new features, which should reassure users the company is aware of these small bugs and looks to eliminate them.