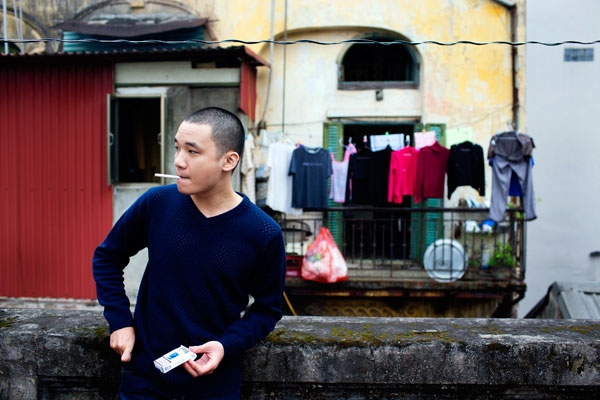 Just when you thought you had heard the last of Flappy Bird, think again. The 28-year old creator of the game, Dong Nguyen recently gave his first full interview to Rolling Stone’s David Kushner in person, which details why he removed his game when it was on top of the world.

Below is a snippet of the interview, which is set to appear in the March 25 copy of Rolling Stone’s print magazine.

By early February, the weight of everything – the scrutiny, the relentless criticism and accusations – felt crushing. He couldn’t sleep, couldn’t focus, didn’t want to go outdoors. His parents, he says, “worried about my well-being.” His tweets became darker and more cryptic. “I can call ‘Flappy Bird’ is a success of mine,” read one. “But it also ruins my simple life. So now I hate it.” He realized there was one thing to do: Pull the game. After tweeting that he was taking it down, 10 million people downloaded it in 22 hours. Then he hit a button, and Flappy Bird disappeared. When I ask him why he did it, he answers with the same conviction that led him to create the game. “I’m master of my own fate,” he says. “Independent thinker.”

When word got out in Vietnam Nguyen was the creator of Flappy Bird, his world was turned upside down as paparazzi stalked him and his face was plastered on newspapers and other media.

That unwanted fame along with the pressure of knowing his game had caused so many people to get ‘addicted’ for the worse, made him pull it from the App Store during the height of its popularity.

Was it the right move? Probably not for everyone but it was for Nguyen. Look forward to more games from the developer but none will be as popular as Flappy Bird. Anyone still playing the game?