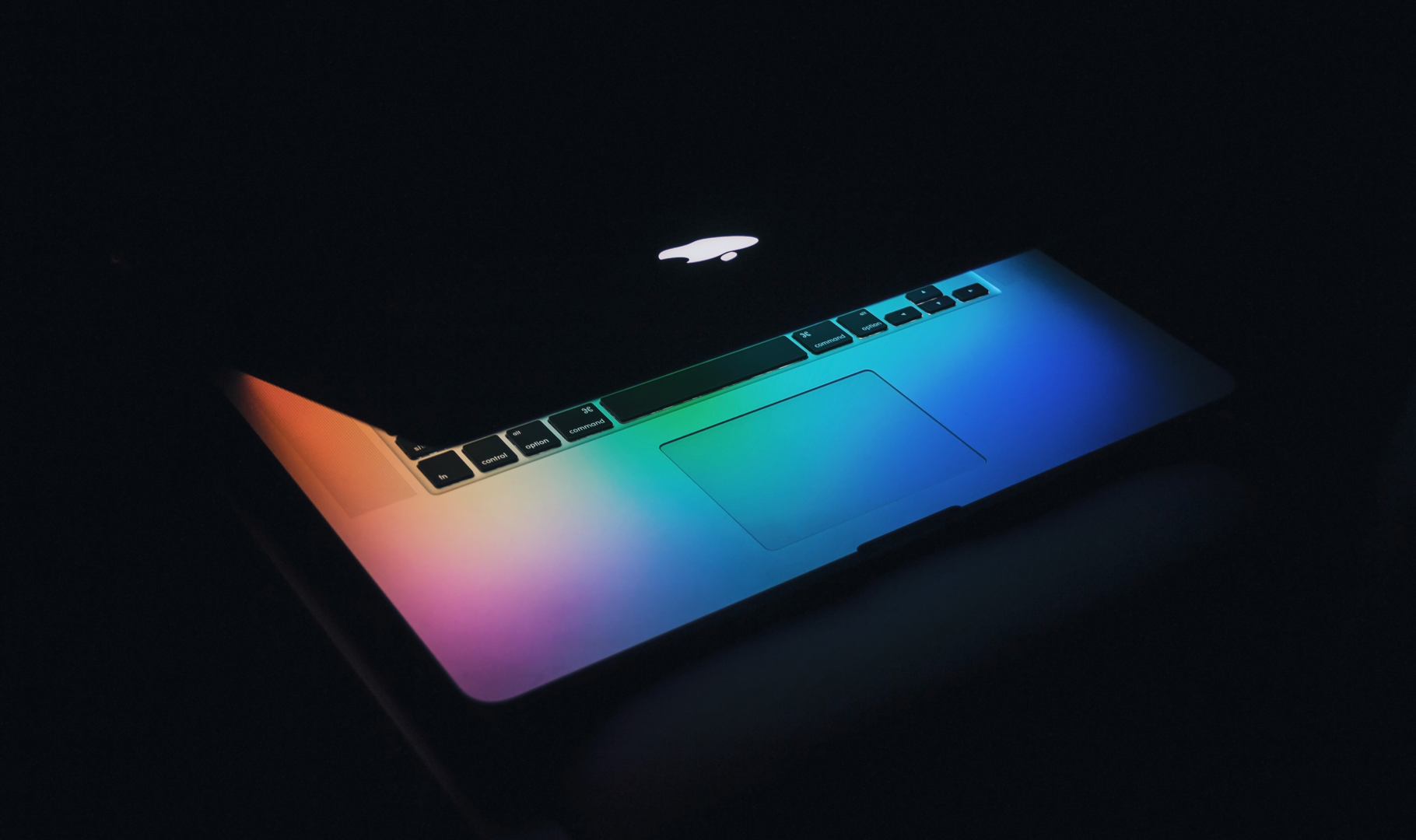 Dallas Taylor, the host and executive producer of the Twenty Thousand Hertz podcast, released a new episode today which showcases an interview between Mark Bramhill of the podcast Welcome to Macintosh and Jim Reekes.

Jim Reekes, the former Apple software engineer who created the famous Mac sounds, reveals the true story behind all of these sounds. Reekes decided to study music, but then when he realized he need to make money, he taught himself software engineering and got a job at Apple in 1988.

It all started in a court case between Apple Inc and Apple Corps, the record label setup by The Beatles. When Apple Inc was founded, they made a deal with Apple Corp saying that they wouldn’t do anything with music.

However, in the late 80’s Apple added MIDI support to the Apple II, and Apple Corps saw this as a step too far. At that point, Reekes was the sound manager on the Mac, so he became the target for the lawsuit.

At this point, Reekes had to rename all the sounds on the Mac to sound “less musical”. He first thought that he could rename it to “Let It Beep,” after the classic Beatles song, Let It Be. Instead, he decided to go after the lawyers and name it “so sue me,” but spelt “S-O-S-U-M-I”. When they submitted this to the lawyers, they told them it was a Japenese word that meant “nothing musical,” which it didn’t. But the lawyers bought this and approved it.

To this very day, you can still choose the alert tone “Sosumi” on the Mac.

Reekes was also responsible for the famous startup chime, which has been removed since the latest generation MacBook Pros. He also created the screenshot capture sound, by recording his old Canon AE1 with meticulously tuned settings.