Shortly after Fortnite was removed from the App Store, some “entrepreneurs” are selling their iOS devices with the game pre-installed for the big bucks. 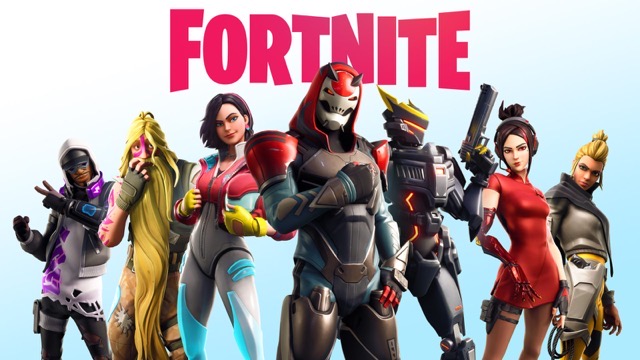 Currently, iOS users will not be able to install Fortnite if they have not previously downloaded it before. However, those who have already installed can continue to enjoy the game.

While the recent war between Epic Games and Apple looks like it won’t end well for either side, now is a confusing time to be a Fortnite player. A new report suggests that since Apple pulled Fortnite from its storefront, iPads that are already loaded with the game are going for a small fortune.

According to Wccftech, eBay user alemccra7 is trying to shift a Fortnite-loaded iPad 7 for $900 USD. The reason for this jaw-dropping price tag is the fact anyone who buys a new iPad from Apple won’t be able to download Fortnite.

Doing some savvy shopping, the iPad 7 can be picked up for around $299 USD, making the eBay one three times the price. Putting it in context, even the new 11-inch iPad Pro can be bought for less than alemccra7’s Fortnite version.

More than a few iPhones are selling on eBay right now, with prices upwards of $1,300 USD for a 64GB iPhone 11. There’s even one person trying their luck with an iPhone X and a price of $10,000 USD.

It’s definitely not wise to pay a premium and buy a used iPad or iPhone. For all you know, the game might be blocked from running on iOS altogether. Furthermore, you will not be able to factory reset the iPad after buying it from eBay — doing so would simply delete Fortnite.

The Samsung Galaxy S23 series may be launching in early February. Leaks suggest that, unlike last year, Samsung's new lineup of flagship smartphones could make their debut during the traditional window of time. According to a report from Korean news outlet Korea JoongAng Daily (via The Verge), the latest entry in the Samsung Galaxy line...
Steve Vegvari
16 mins ago