Taiwan-based Hon Hai Precision Industry Co a.k.a Foxconn, the leading manufacturer of Apple’s best-selling products including the iPhone, has reported a 20% drop in its revenue during December, causing it to miss sales expectations for a full year, Reuters is reporting. The company published the numbers today, amid growing concerns about slowing shipments of Apple’s latest iPhone 6s, which is also assembled by Foxconn. 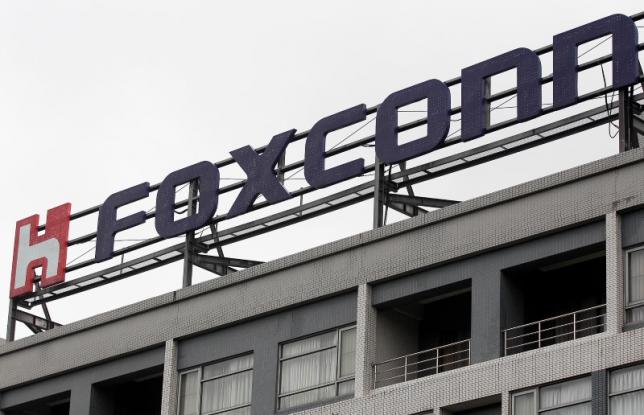 According to analysts, even though Hon Hai’s results may indicate demand for Apple’s products in the first quarter of this year, that period was not normally a peak selling season and past iPhone cycles had followed a similar pattern. “The first quarter is an off season, a high base from last year and the global situation is not stable,” said Leon Chu, investment manager at Franklin Templeton SinoAm Securities Investment Management in Taipei. “With all these factors, I’m going to be conservative.”

Hon Hai, which goes by the trade name of Foxconn, reported December revenue of T$409.65 billion ($12.3 billion), down just over 20 percent compared with both a year ago and November. For 2015 as a whole, Hon Hai’s revenue totaled T$4.48 trillion, up 6.42 percent, but below analysts’ expectations for an annual gain of 7 percent, according to the average of forecasts of Thomson Reuters Starmine. Hon Hai’s revenue in 2014 rose 6.53 percent.

Meanwhile, Korean tech-giant Samsung has also said today that its fourth-quarter operating profit has also missed expectations, fuelling concerns the tech industry may be in for a year of slack gadget sales.