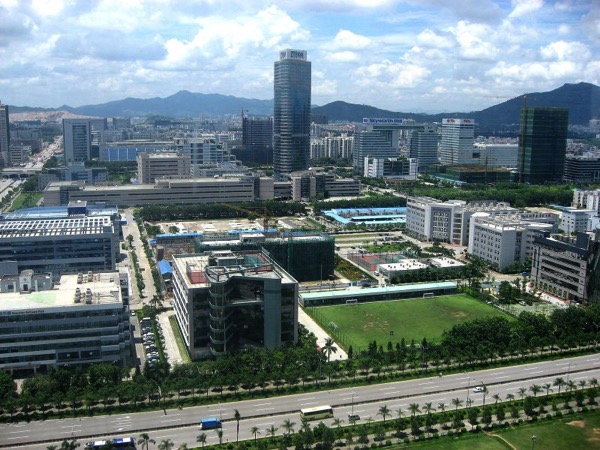 According to one source, Foxconn started considering the new facility as soon as Apple announced its Shenzhen plan last October. The Taiwanese company is now believed to be in the process of acquiring land for the construction project. Foxconn, who is also the world’s largest contract electronics manufacturer, already has two large campuses in Shenzhen, with its facility in the Longhua district twice the size of the company’s headquarters in China.

The Taiwanese manufacturing conglomerate’s move to build an additional production base in Shenzhen highlights the fact that it is continuing to expand investments in China, a key market for both Apple and itself. And Foxconn is doing this despite a potential trade war between Beijing and Washington following Donald Trump’s victory in the U.S. presidential election in November.

Foxconn has been developing and testing new products in its Shenzhen facilities although the company assembles the iPhones in the central Chinese city of Zhengzhou.