Struggling to meet the demand after production delays, one of Apple’s primary suppliers has reportedly employed thousands of students to assemble iPhone X who are being forced to work overtime. 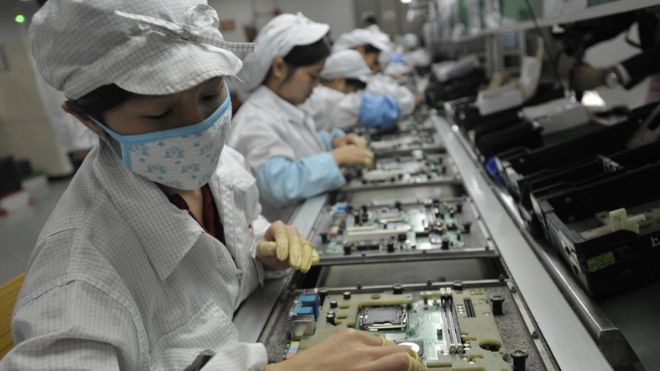 Foxconn, Apple’s primary supplier in Asia, allegedly hired 3,000 high school students in Zhengzhou, China, to assemble the iPhone X for up to 11 hours a day, according to a report by the BBC. These hours violate China’s overtime law, which only allows students to work 40 hours per week.

The students said they were told by their school that they must complete three months of work experience in order to graduate.

One 18 year-old student called Ms. Wang said “We are being forced by our school to work here.” She declined to use her first name for fear of punishment. “The work has nothing to do with our studies.”

In a statement, Apple said, “During the course of a recent audit, we discovered instances of student interns working overtime at a supplier facility in China. We’ve confirmed the students worked voluntarily, were compensated and provided benefits, but they should not have been allowed to work overtime.”

The Cupertino company also said, “Apple is dedicated to ensuring everyone in our supply chain is treated with the dignity and respect they deserve. We know our work is never done and we’ll continue to do all we can to make a positive impact and protect workers in our supply chain.”

Apple and its suppliers have come under fire multiple times in past years for mistreatment of workers at Chinese manufacturing facilities, with reports of overcrowded factory dorms and excessive labor hours.