Foxconn Warns of 10% Cut in Shipments Amid Global Chip Shortage

Citing global chip shortage, Foxconn, the key assembler of iPhones and one of the biggest suppliers for Apple and other tech giants like Google, Microsoft, and HP, has today announced a shipment cut by nearly 10%, Nikkei Asia is reporting. 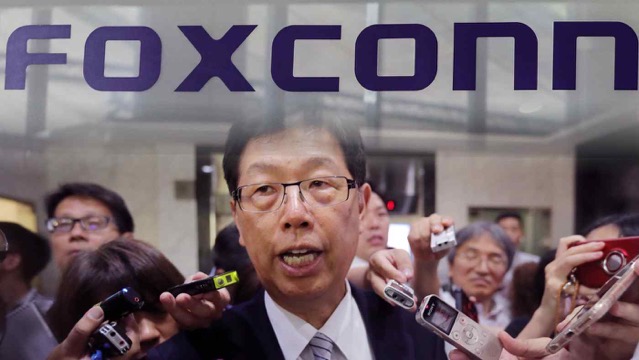 “The first two months of this quarter was still ok, as our clients are all very big, but we started to see changes happening this month,” said Foxconn Chairman Young Liu in an earnings call today. He continued that Foxconn is likely to ship 10% fewer products than it had planned, without specifying the time period.

Supplies for “home economy products” are particularly constrained, he added, “as the pandemic has driven a rush in such orders.”

By contrast, “the impact on the orders that were secured a long time ago is rather limited.” The shortage is likely to extend to at least the second quarter of next year, Liu said, citing research agencies.

Foxconn also detailed its plans for the electric vehicles industry, including investing $1 billion along with partners to build an EV plant in North America.

The Taiwanese company’s admission that it is struggling to obtain components is a sign that even companies like Apple face difficulties in securing supplies.