Earlier this month, Freedom Mobile launched Wi-Fi calling for iPhone users, but for those on iOS 12 beta, the feature was not supported.

However, in beta 2 of iOS 12, iPhone in Canada reader @XJin0120 has confirmed Wi-Fi Calling has returned in this second beta, as seen below: 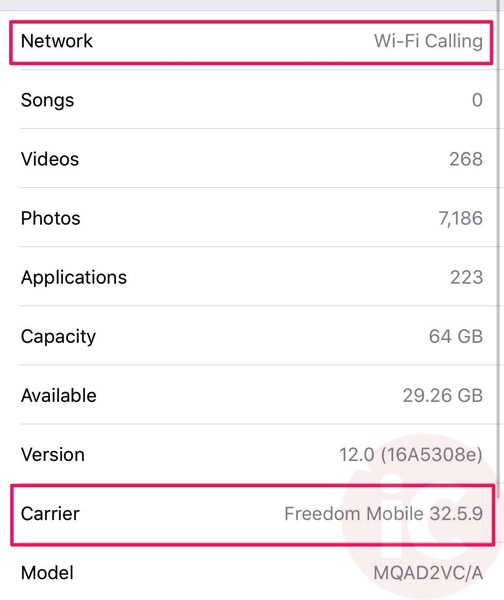 Wi-Fi Calling allows users to extend their voice and data coverage when they are connected to Wi-Fi, which is helpful for those in areas of poor cellular coverage, such as basements or parkades.

An iPhone 5c or newer is required to enable Wi-Fi Calling on Freedom Mobile.