Fuse Chicken, the startup that recently announced the world’s first portable, magnetic dock at a crowdfunding website, has shared a new ‘iWatch’ concept video showing how an Apple branded smartwatch with a wraparound curved display and a vertical UI might look like. The concept also incorporates the rumored Healthbook fitness tracking app, which Apple may include in iOS 8 (via TechCrunch). 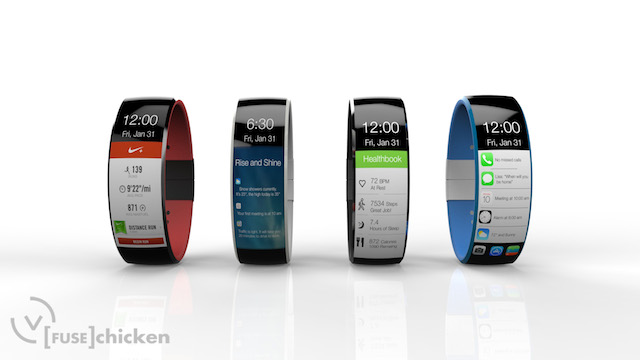 Based on the bracelet-style ‘iWatch’ concept from Todd Hamilton, Fuse Chicken’s concept increases the band’s width with a constant time/date display, along with a lot more text information and UI navigation based primarily on notifications. I do agree with TechCrunch though that fonts looks really small with a vertical UI and may be hard to read in real life. The most interesting part of the concept remains the Healthbook presentation, which may one day become an important part of iOS. 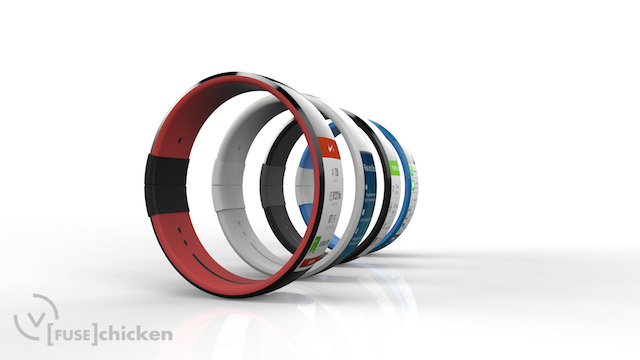 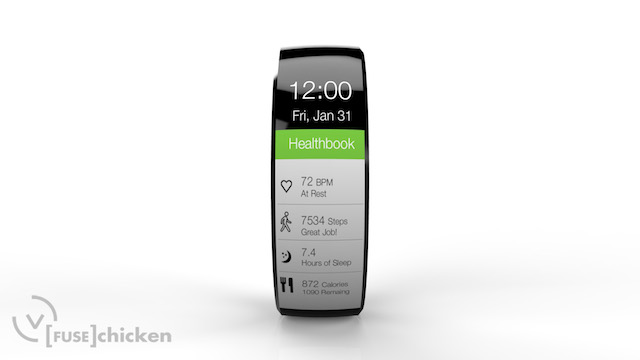 Take a look at the concept video below and tell us what you think.