Turn Any Surface Into a Portable iPhone Dock with ‘togoDock’ [VIDEO]

Ever wish you could carry an iPhone dock in your pocket? Looks your wish has just been granted as Fuse Chicken has announced the world’s first portable, magnetic dock called ’togoDock’ at the crowdfunding website Indiegogo. The portable dock easily mounts to just about any surface including walls, a refrigerator or a car’s dashboard, while also featuring an integrated charge cable for power on-the-go. 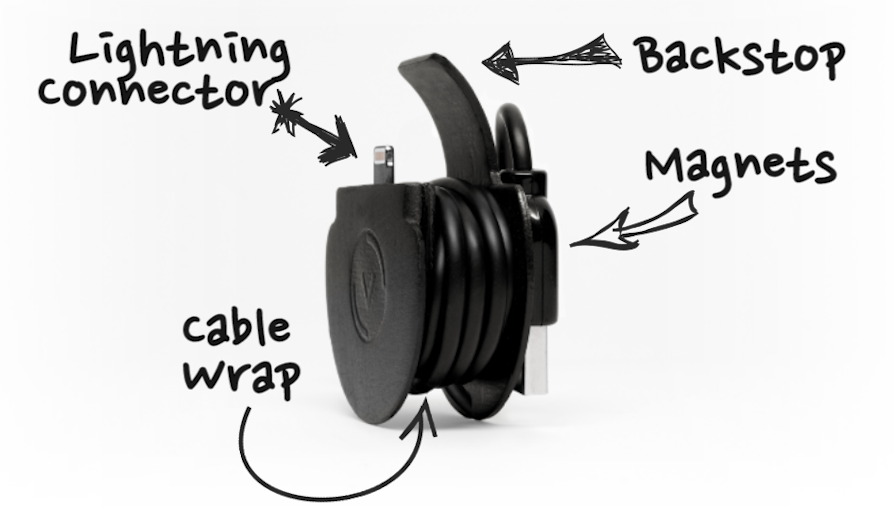 “Our goal is to make everyday interaction with technology simple,” said Jon Fawcett, CEO of Fuse Chicken. “Our newest device lets you mount and charge your iPhone anywhere – in the car as a GPS, in the kitchen to follow recipes, next to the bed as an alarm clock; togoDock is simple, cool and useful, and it fits right into your pocket.” 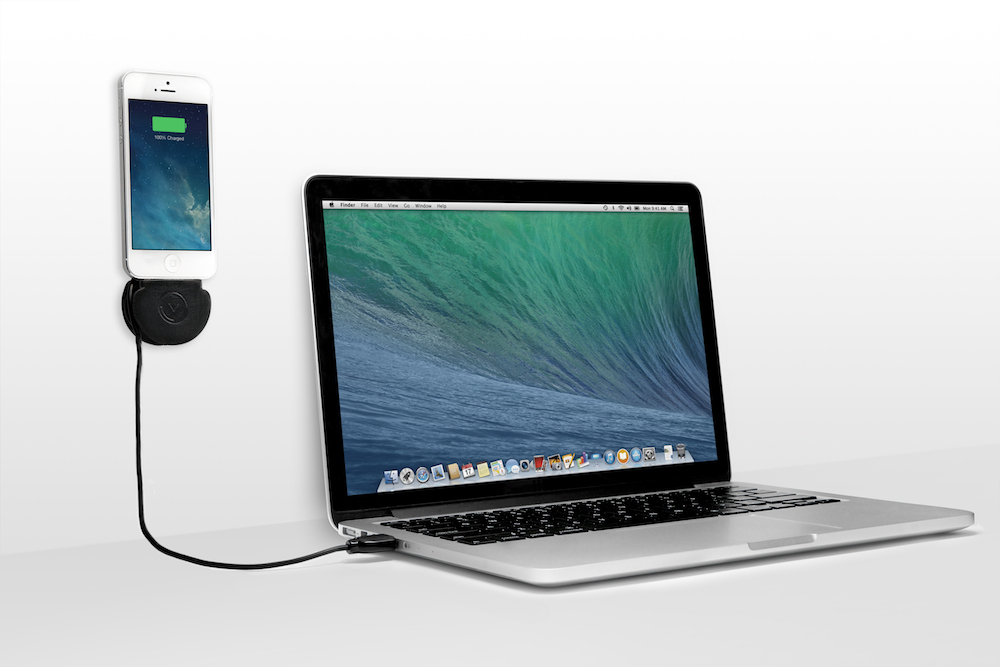 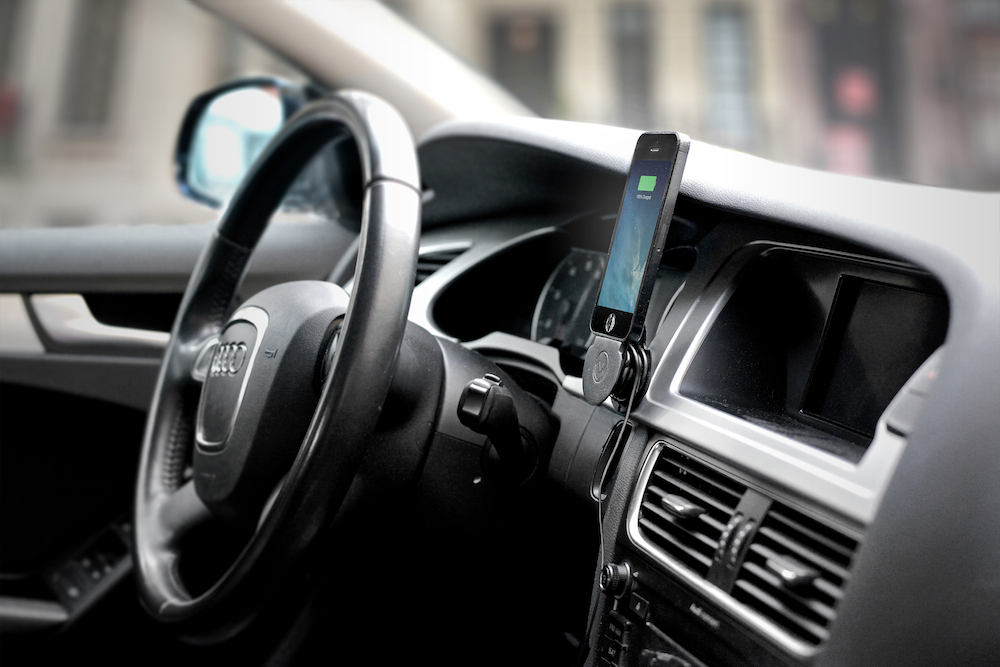 The versatile togoDock uses high-strength magnetics which allow it to turn any magnetic surface into a portable iPhone 5/5s/5c dock with its MFI certified Lightning connector. Furthermore, included self-adhesive disc mounts allow users to mount togoDock onto any non-magnetic surface as well. The Lightning connector coils around togoDock for increased portability, and a car adapter is also included for in-car charging.

Embedded Magnets: strong enough to hold iPhone as a dock

Built-in Backstop: for stability and support

Cable Wrap: to keep your cord tidy while on-the-go

Standard USB: use it worldwide with any USB charge port

TogoDock’s Indiegogo campaign has already raised over $9000 of its $20,000 funding goal, with 45 days still to go. To back the project now, hit up this link.