The gadget teardown experts at iFixit believe they can explain why the Samsung Galaxy Fold fails so readily. 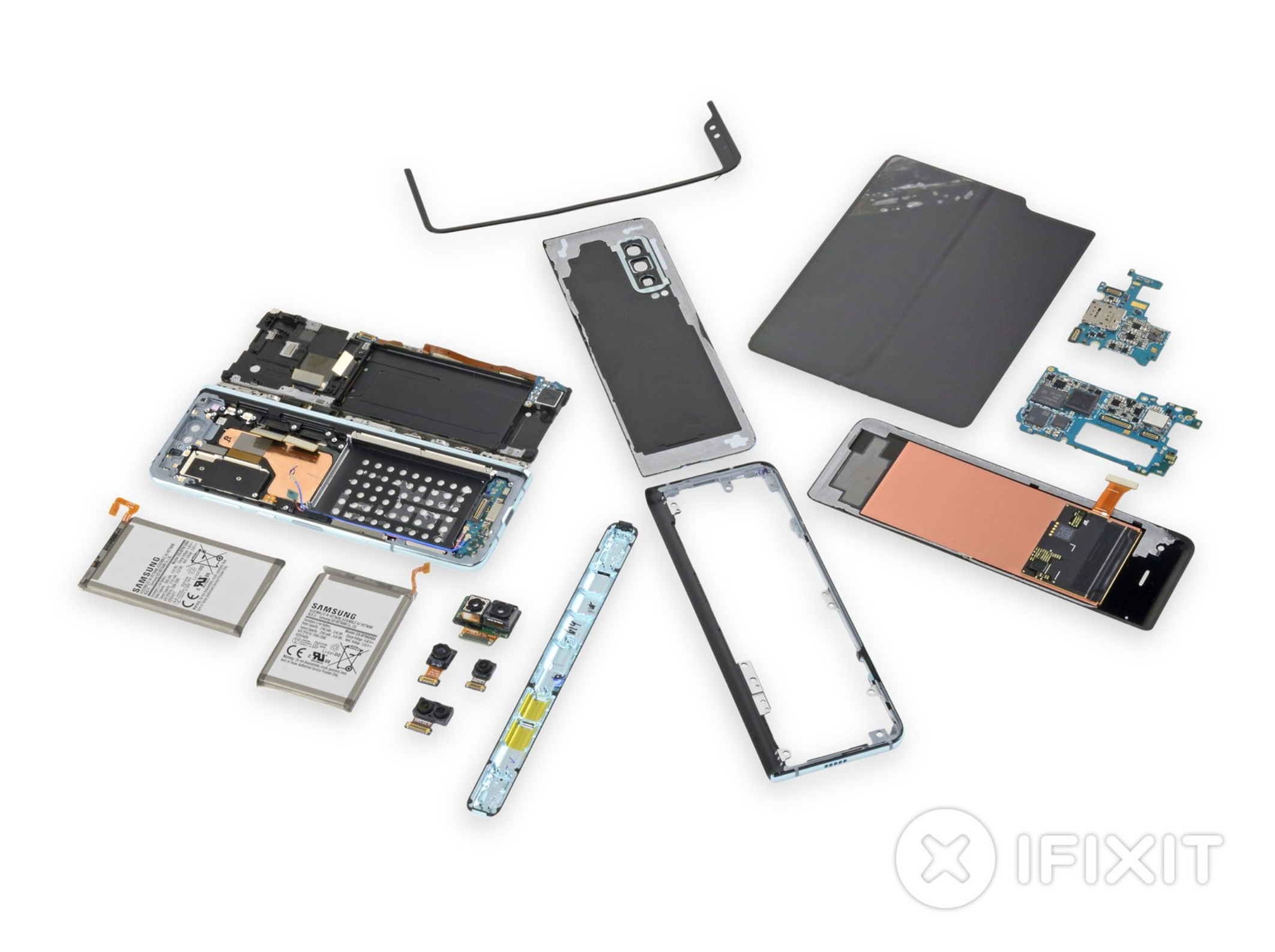 The Galaxy Fold was due to be released 26 April, but the South Korean tech giant was this week forced to delay the release for an as-yet-undetermined amount of time; presumably, until it figures out why the display on the review units it provided to the tech media started breaking.

Now, according to the iFixit report, the Galaxy Fold suffered catastrophic failures due to a 7mm gap in the screen bezel — a hole that enables the screen to flex but also allows debris to enter the housing.

“Unlike the dull slabs of glass we’re used to, this smartphone/tablet hybrid has lots of potential entry points — and not the good kind,” iFixit said. “To achieve the fold, the thin bezel that surrounds (and protects) the screen leaves a gap where the two halves meet. This 7 mm gap doesn’t seem like a huge deal, but it leaves the display exposed —so should something accidentally enter, it’s curtains for the screen.”

More concerning still is that there are gaps on the back of the phone’s main hinge; the Galaxy Fold has two different hinges: one to support the centre and two side hinges to help “absorb any torsion force”.

“The spine is flanked by massive gaps that our opening picks hop right into,” reads the iFixit teardown. “These gaps are less likely to cause immediate screen damage but will definitely attract dirt.”

The findings align with Samsung’s explanation for the phone’s delay earlier this week. After Samsung inspected broken review units, the company said that damage “could be associated with impact on the top and bottom exposed areas of the hinge. There was also an instance where substances found inside the device affected the display performance.”

Even if dust and dirt isn’t an immediate problem, iFixit’s teardown shows that the gaps in the phone’s hinges and display could pose a longer-term problem, as the more it’s used, the more likely it is to be exposed to stuff like fingerprint grime, lint and other such debris.