A newly leaked render shared by the folks over at Sam Mobile has revealed Samsung’s 3.5mm to USB-C adapter for the Galaxy Note 10 and Note 10+ that will reportedly come bundled with the South Korean company’s forthcoming flagship Note 10+ smartphone. 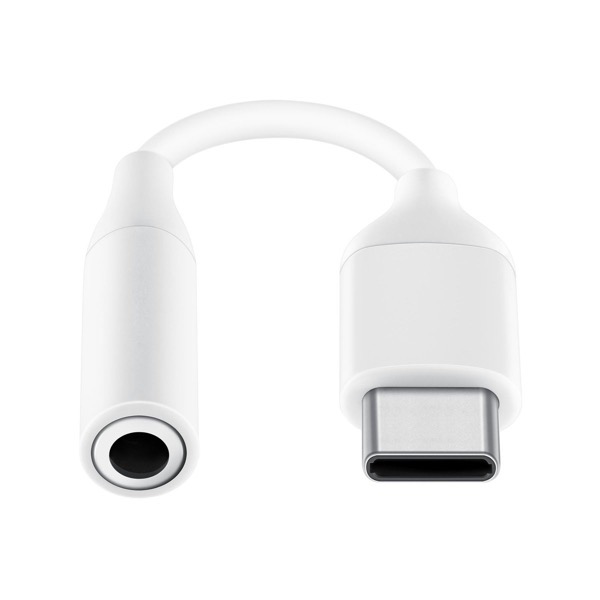 With no headphone jack on the Note 10 and Note + devices, users hoping to use their wired headphones or other audio gear will need to use the Samsung’s 3.5mm to USB-C Adapter.

As seen in the image above, the dongle features a simple design and will come in white colour, suggesting that Note 10’s other in-box accessories will likely be white as well.

“Samsung isn’t bundling a 3.5mm to USB-C adapter with the Galaxy Tab S6, but the company isn’t expected to make it a separate purchase for Galaxy Note 10 and Note 10+ buyers. The devices will also be accompanied by USB-C earphones, possibly with noise cancellation support in addition to the AKG-tuned sound.”

Samsung is expected to official launch the Note 10 on August 7 at the Barclays Center in Brooklyn, New York.

As part of its continuing production diversification initiative, Apple has ordered for a portion of its AirPods and Beats headphones to be manufactured in India. Apple has begun to double down on manufacturing its devices in India. As a way to lower its dependence on China, Apple has made an order to its suppliers to...
Steve Vegvari
33 mins ago