Samsung is gearing up for the introduction of its next Note model that will pack quite a lot of changes versus the previous generation. 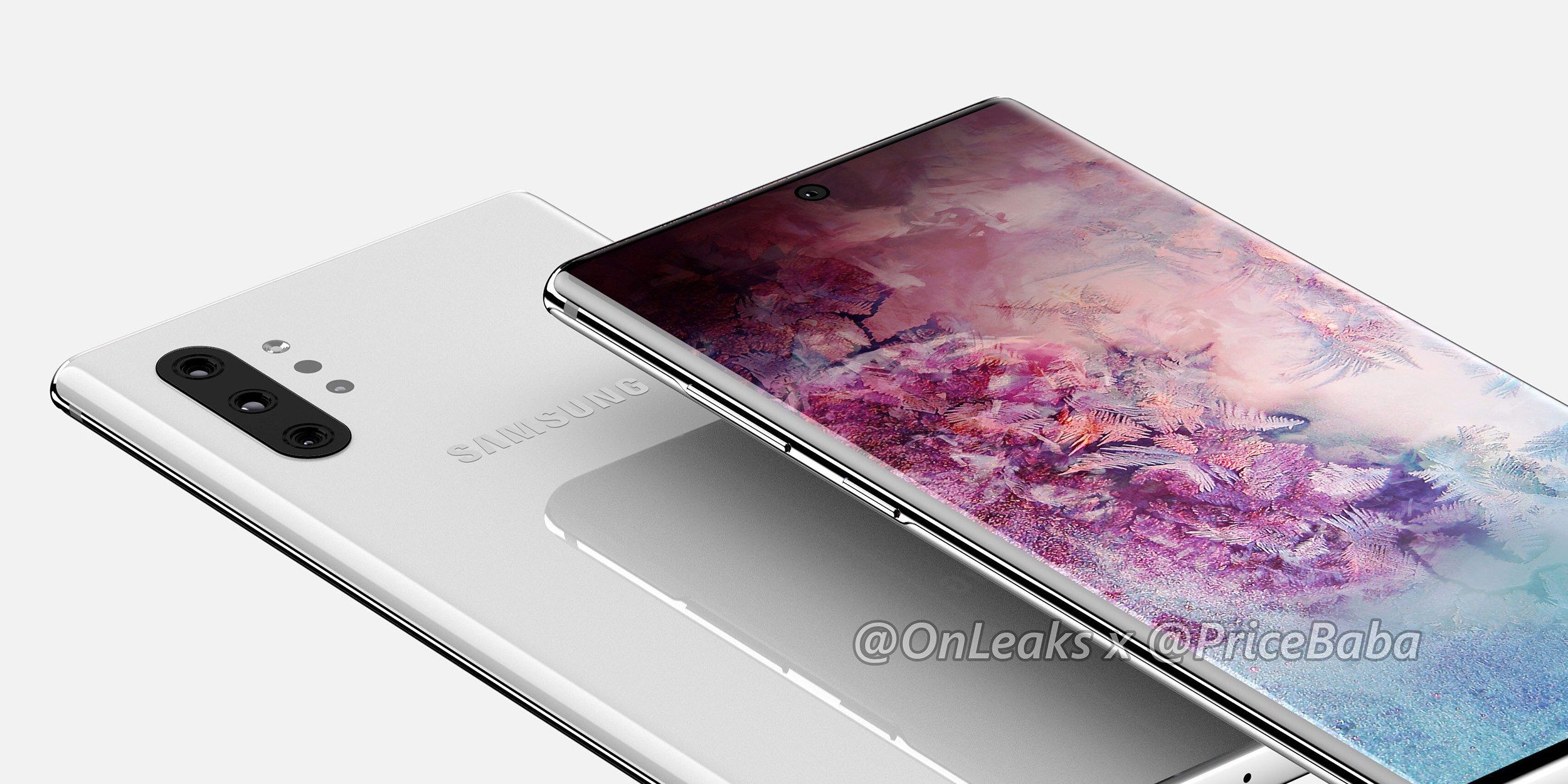 While the South Korean company is obviously remaining completely tight-lipped on everything regarding the Note 10, there’s a lot going on in the rumor mill, with people familiar with the matter now claiming they know the launch date as well.

According to a new report from CNET citing a source familiar with the matter, the Note 10 is projected to see daylight on August 7 at the Barclays Center in Brooklyn, New York, the same location where Samsung took the wraps off the Note 9 as well.

The news makes perfect sense — Galaxy Unpacked 2018 took place on August 9, so August 7 is right about when we’d expect the 2019 event to happen. That said, given the event is still a few months away, it’s possible Samsung could change its plans. We likely won’t hear an official announcement of the event for at least a few weeks.

The report doesn’t mention any other details about the Note 10, but the phone has been featured in a number of leaks recently. We already know that it’ll come in two sizes, and each of them will have 4G and 5G models.

Moreover, the phone will feature an Infinity-O screen design, just like the Galaxy S10, but the hole-punch camera will be located in the middle rather than on the side. The display will incorporate a fingerprint sensor, likely an ultrasonic one like the S10 phones, and the rear side of the handset will deliver a vertical triple- or quad-lens camera. Also notable is the absence of the headphone jack on the Galaxy Note 10, a first for Samsung’s flagships.

The Note 10 phones are going to be on the expensive side of things, at least at launch, with a recent report claiming that pricing will start at around $1,100 USD for the cheapest 4G version. The Note 10 series will launch in stores by the end of August, and preorders are likely to start right after the announcement event.