Samsung has delayed shipments of its new Galaxy Note 7 smartphone, amidst reports of batteries exploding and catching fire, reports Reuters. The decision to halt shipments was to implement quality control testing, and could not come at a worse time for the company, with Apple set to announce the ‘iPhone 7’ next week.

Below is an image of a nasty looking Galaxy Note 7, shared via Baidu: 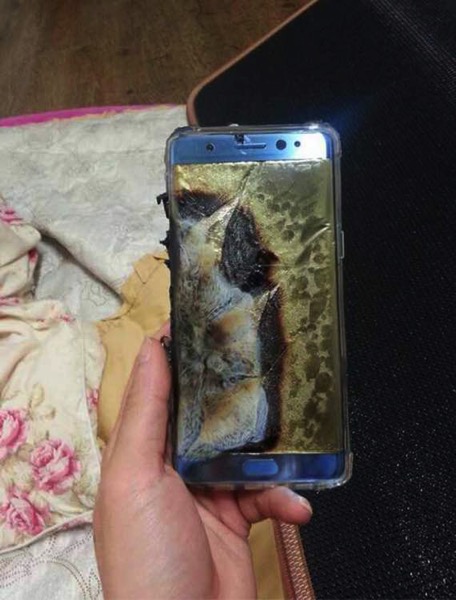 Usually when we hear reports of devices exploding and catching fire, it’s because people are charging with unofficial cables and third party chargers. But it appears in this case, incidents are bad enough that Samsung has made the move to halt shipments, indicating this may not be an isolated incident.

Earlier this month, we saw an unscientific real-life speed test, showing the near year-old iPhone 6s trumping the Galaxy Note 7, despite the latter showing more powerful specs on paper.

YouTube is catching up to Twitch and is now offering support for YouTube Emotes. These custom images can be used across the platform while interacting with chat and the comments in a video. Currently, YouTube is supporting a variety of Gaming Emote. In a YouTube Help blog post, a community manager highlights the fact that...
Steve Vegvari
44 mins ago