Yesterday, leakers at XDA Developers claimed that Apple will release this year’s flagship ‘iPhone 12’ in an all-new Navy Blue finish and today, they have shared some new renders of Samsung’s upcoming Galaxy S20 series devices, including a look at the ‘Space Zoom’ camera on the Galaxy S20 Ultra. 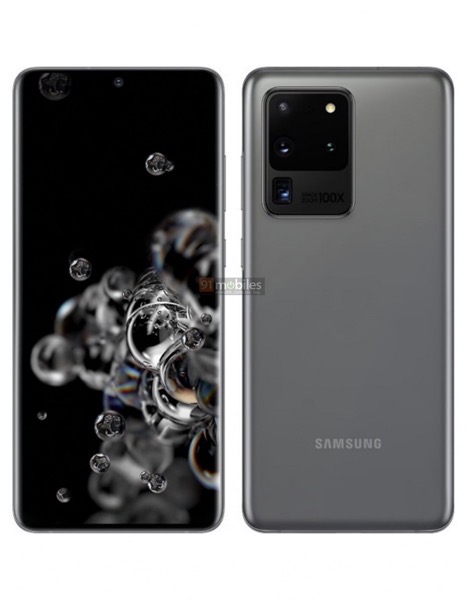 Today’s renders give a closer look at the Galaxy S20, Galaxy S20+, and Galaxy S20 Ultra devices, with the bigger S20+ shown as having an extra ToF sensor on the back. Both the S20 and S20+ will be available in Cloud Blue, Cosmic Black, and Cosmic Grey colours, whereas the S20 will also come in Cloud Pink. 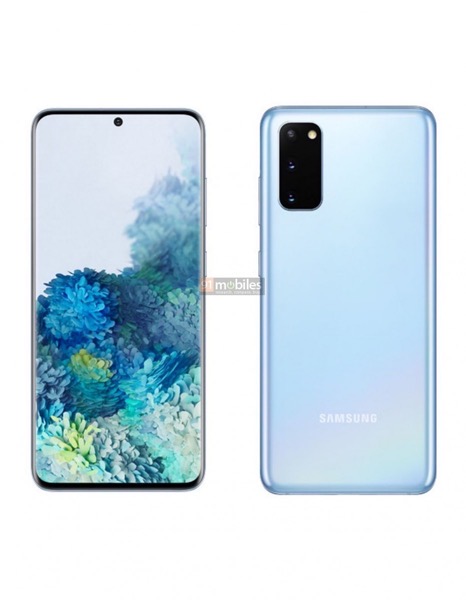 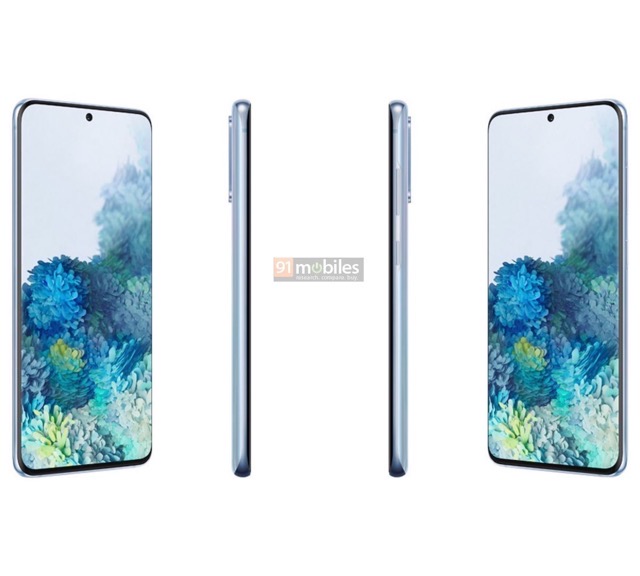 While the Galaxy S20 Ultra also looks similar from the front, the camera array on the back is significantly bigger.

Three cameras and the flash are organized neatly in the top square. Underneath, in a section that appears to be matte glass, is the “100X Space Zoom” camera. This is the 10X zoom lens that will be able to achieve up to 100X digital zoom. It’s a big feature of the phone and Samsung is making sure people notice it on the back.

Check out some more renders below and don’t forget to share your thoughts with us. 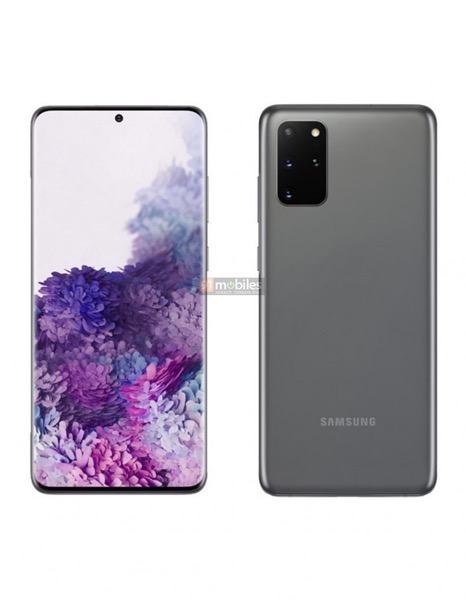 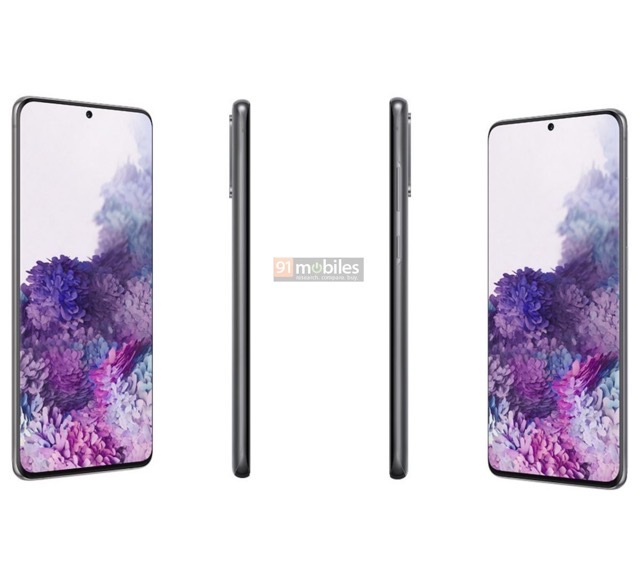 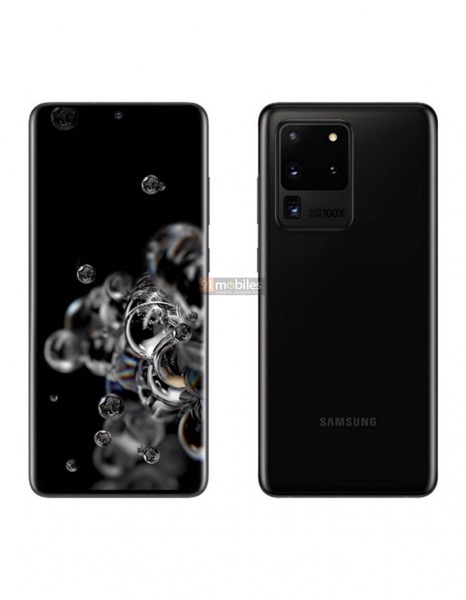 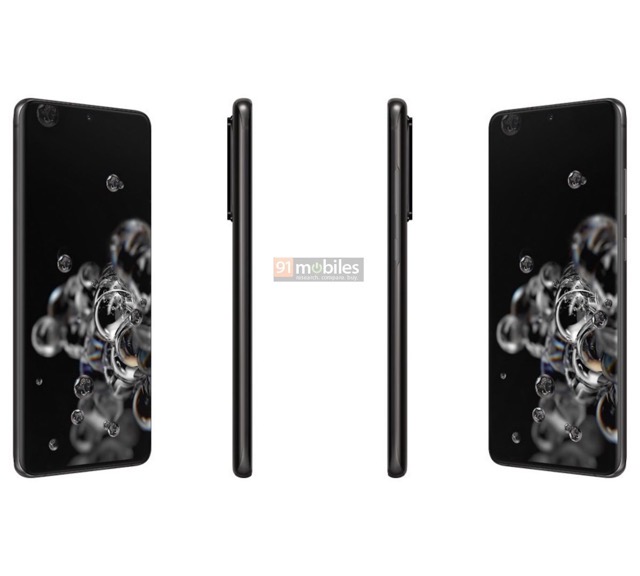