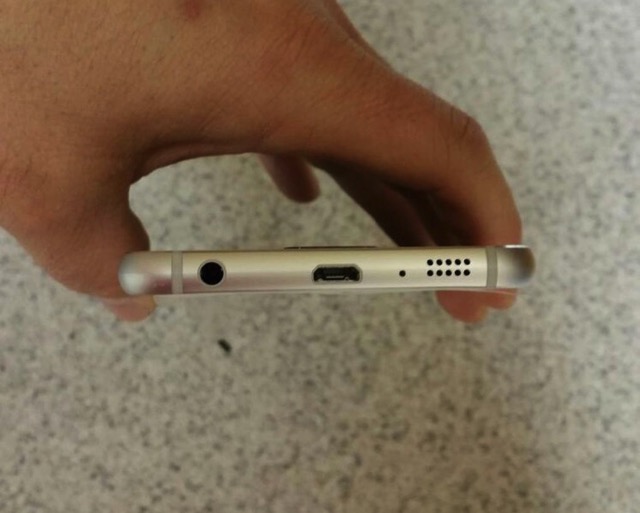 Discovered by Mobile Bulgaria, some newly leaked photos posted on xda-developers forum show a Samsung test device that is believed to be a Galaxy S6 (via The Verge). Not just that, the design of the alleged device shamelessly resembles that of the iPhone 6 / 6 Plus, featuring the same rounded corners, speaker grill and headphone jack placement (see above).

“The phone doesn’t have a display that bleeds over the edge as Samsung teased in its ads, which could signify that this is an early prototype, or that Samsung is going to release two different variations of its flagship device”.

The source predicts that we might see two phones from Samsung at the Galaxy launch event next week, which isn’t strange as the company simply loves copying Apple’s strategy. The same prediction was made by Bloomberg earlier this month, when alleged renders of the Galaxy S6 resembling the iPhone 6 were leaked on the web for the first time. The publication also claimed that one of the two models will feature a display covering three sides of the device. 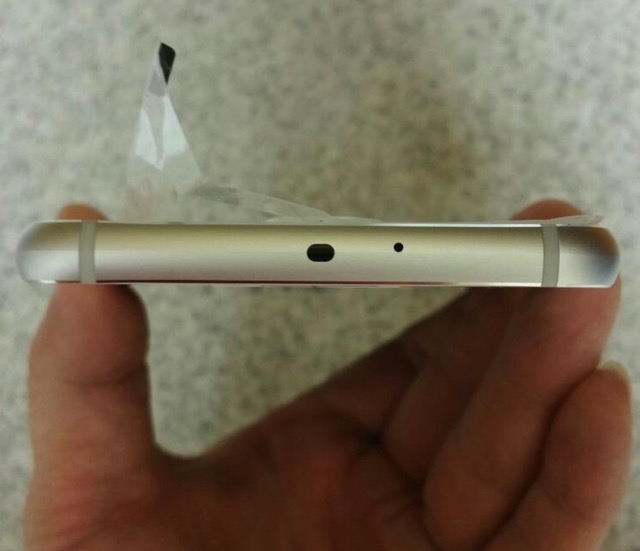 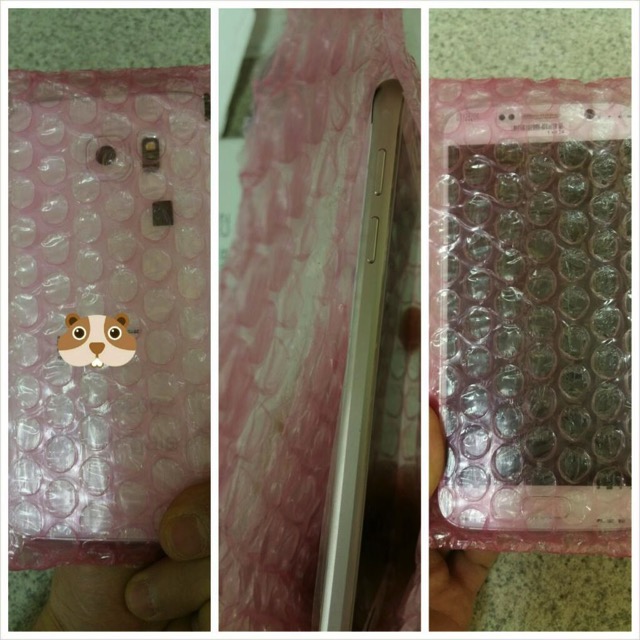 Alas, Samsung’s yet another cheap shot at copying the iPhone’s design will become official on March 1st at the Galaxy S6 launch event during Mobile World Congress in Barcelona.