Last month Samsung unveiled their new Galaxy S7 and S7 Edge, their new flagship models to take on the iPhone 6s and upcoming ‘iPhone 7’. The company is currently doing some aggressive marketing on YouTube, handing out early units to various high profile channels, for various torture tests and giveaways. 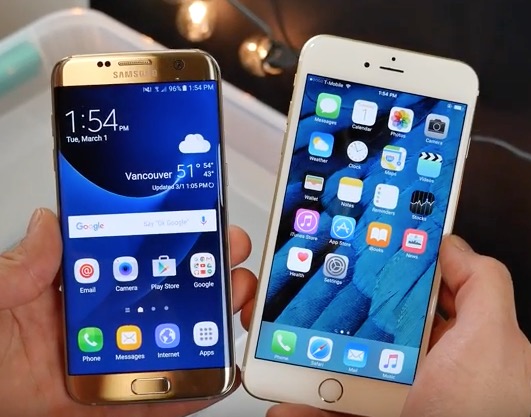 But when it comes to the drop test, the Galaxy S7 and its glass front and back do not fare very well in drop tests versus the iPhone 6s Plus: