As reported by The Washington Post, nearly a million disgruntled “Game of Thrones” fans have signed a Change.org petition since last Saturday, demanding that the final season be remade “with competent writers.”

The petition was started by a user named Dylan D. from Fort Worth and has collected over 760,000 signatures as of early Friday. 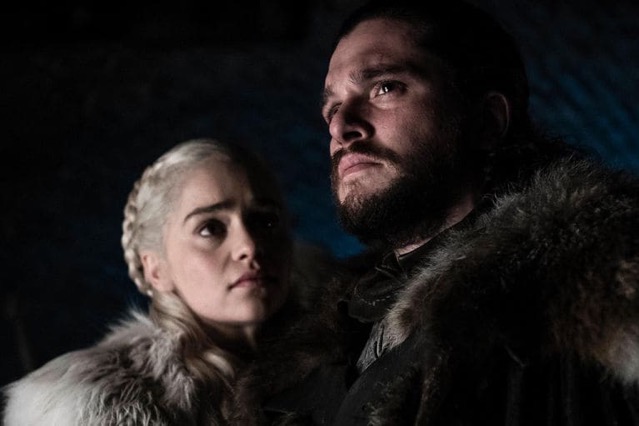 “David Benioff and D.B. Weiss have proven themselves to be woefully incompetent writers when they have no source material (i.e. the books) to fall back on,” the petitioner wrote. “This series deserves a final season that makes sense.”:

“I understand it’s GOT but don’t trash 8 yrs of character building for what they think will shock and awe us,” one upset fan said.

“The last season was supposed to be about killing characters, not killing their story arcs,” another wrote.

“It’s not that hard to do better than this!” one user exclaimed.

“I don’t want these two anywhere near Star Wars, either,” one fan wrote in the top comment of the petition. “This was abysmal.”

Despite the backlash, three of the five episodes this season have set records, including Sunday’s “The Bells,” which according to HBO, brought in 18.4 million viewers.