HBO has confirmed the final season of Game of Thrones is coming on April 14, 2019. The eighth season’s premiere date was confirmed in a new trailer, dubbed ‘Crypts of Winterfell.” 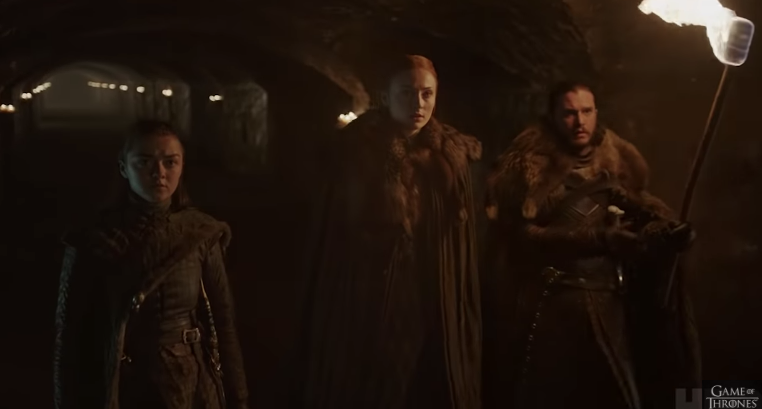 The highly anticipated season 8 of Game of Thrones, with its latest official trailer, is the top-trending video on YouTube at the moment:

Watch one episode per weekday and head straight into the final season ?? #GameOfThrones

Canadians will be able to stream Game of Thrones in Canada on Bell Media’s Crave, which also saw the debut of season three of True Detective last night, with back-to-back episodes.

Microsoft has revealed the first wave of Xbox Game Pass titles arriving on the service throughout October 2022. Kicking off the month, many of the games capture the spirit of the spooky season, leading into Halloween. This month, Xbox Game Pass subscribers can gain access to brand new titles available day and date such as...
Steve Vegvari
60 mins ago