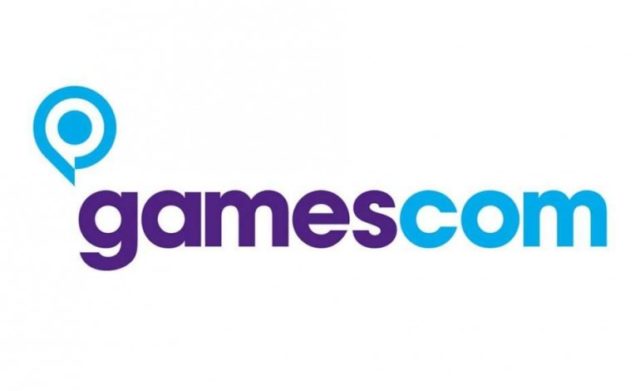 Gamescom organizers have given an update on what their games showcase will be later this summer. Originally scheduled to take place in Cologne, Germany on August 25th, many wondered if the event would be cancelled given the current global COVID-19 situation.

As reported by VG247, Gamescom’s organizers published a tweet, informing the public that Gamescom 2020 would not be cancelled. Given that many conferences and events are either postponing their dates or seeking digital alternatives, Gamescom looks to be taking the latter route.

According to the official statement, Gamescom organizers are “working at full speed on a digital Gamescom”. Maintaining that Gamescom is “The Heart of Gaming”, the organizers wish to keep the August date intact and provide a public show for everyone around the world.

The statement also informs ticket holders that refunds will be provided and that Koelnmesse will arrange those in the coming weeks.

Following the Gamescom statement, Geoff Keighley responded, saying that Gamescom: Opening Night Live will return as a digital show. It will stream on August 25th.

With the physical @gameacom event not going forward, Gamescom: Opening Night Live will now be an all digital show, streaming live on Monday, August 24. https://t.co/kL2t50VnRA

Gamescom transitioning to an all-digital event should come to no surprise. On April 15th, the German government announced that all large public events would be banned until August 31st at the very earliest.

Many trade and enthusiast shows like E3 and GDC have postponed and cancelled during the early months of the year. It’s reassuring to know game developers will have a place to show off their games later this summer.