Google Finally Brings Dropbox and Other Cloud Integrations to Gmail

Continuing its efforts to build out its G Suite office productivity service, Google has today rolled out support for a bunch of new integrations for Gmail, including Dropbox and Box, make it easier to share files from these and other cloud storage services using Gmail. 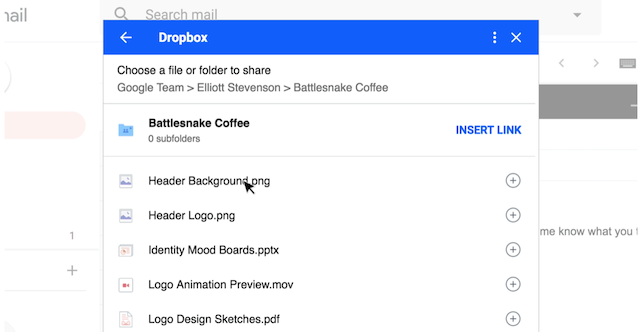 The new ‘Compose Actions’ in Gmail Add-ons are designed to make it easy for users to add attachments, reference records, or liven up their messages with content from their favourite third-party apps right as they draft their message in Gmail.

Compose Actions is a new feature of Gmail Add-ons, which means the moment you authorize action with the feature, they will work in Gmail across mobile and web. G Suite admins can also easily whitelist the add-ons they want to enable for their organization.

G Suite and Gmail users can check out the G Suite Marketplace to find and install add-ons, with more compose actions coming soon.

Google first previewed Compose Actions earlier this year at Cloud Next 2018 and now, it is making the feature available to all Gmail users, starting with the following four handy integrations.