To qualify for the beta, testers need to be current users of the official Gmail iOS app, have a non-Google email account, plus use iOS 10 or later:

If you’re accepted to the Beta program, we’ll share your information with Apple and you’ll receive an invitation from Apple that contains further instructions on how to add your non-Google account to the Gmail iOS app.

Your participation in the beta program will be subject to the Google Trusted Tester Program terms of service below, and any applicable terms that you agree to separately with Apple. 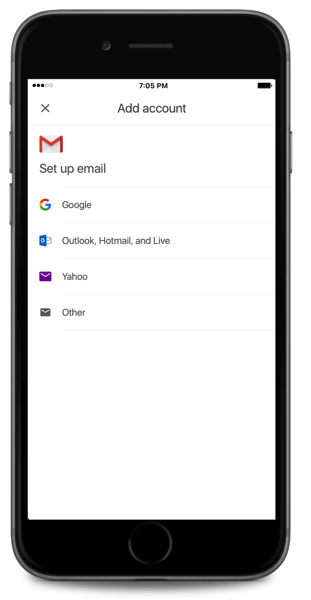