Gmail for iOS Rolls Out Dark Mode Support in Canada, For Real 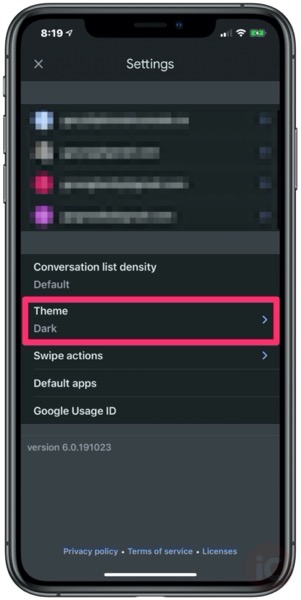 Google has been talking about rolling out system-wide Dark Mode support Gmail for iOS and Android users for a while now, but we never saw the option in Canada until this weekend.

In version 6.0.191023 of Gmail for iOS, we’re seeing support for Dark Mode in iOS 13. This means the background of Gmail is now dark when Dark Mode is enabled, instead of white. Makes for checking email in bed at night easier on the eyes.

The update wasn’t via the App Store, but rather an over-the-air update from Google. We didn’t change settings in Gmail but just noticed Dark Mode support was enabled as of this morning.

How to check? Load up Gmail on iOS, tap the ‘hamburger’ menu icon in the top left, scroll down to Settings at the very bottom, then go to Theme. You should see options for Light, Dark and System default: 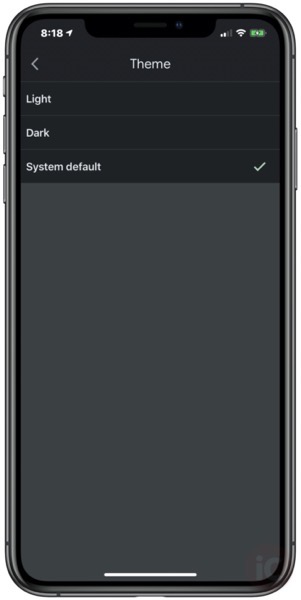 With Dark Mode now supported, check out how your emails from Walmart now look like in a search, for example: 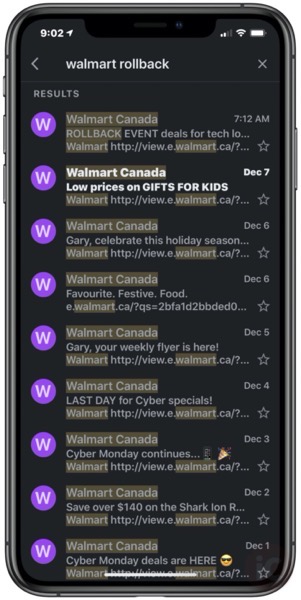 Click here to download Gmail for iOS in the App Store. Are you seeing Dark Mode support in iOS 13 for Gmail?