‘Godzilla vs. Kong’ Now Available to Stream as Premium VOD in Canada 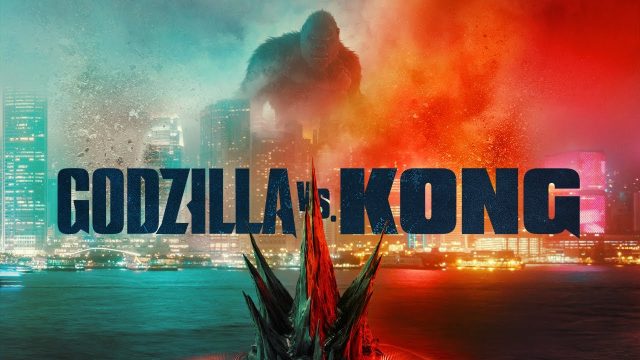 ‘Godzilla vs. Kong’, the latest installment in the Warner Bros. “MonsterVerse”, is now available to stream as a premium VOD in Canada alongside its theatrical release.

The highly anticipated film, which sees the two megaton forces Godzilla and King Kong go head to head, has been given a simultaneous release on streaming services in Canada as well as a debut in theatres.

Up until recently, Warner Bros. Canada was firm on its commitment to releasing the film strictly in theatres. However, given that many theatres across the country are still closed, the company opted for a premium VOD release, similar to ‘Wonder Woman 1984’.

‘Godzilla vs. Kong’ is available to rent for $24.99 CAD from an assortment of PVOD services including iTunes, Amazon Prime Video and the Cineplex Store. Once purchased, there will be a 48-hour viewing window given to watch the film. Across the many streaming services, ‘Godzilla vs. Kong’ can be viewed in 4K.

The full list of PVOD services supporting the at-home release include:

‘Godzilla vs. Kong’ is the latest in the MonsterVerse which first began with 2014’s ‘Godzilla’. It was later followed up by ‘Kong: Skull Island’ in 2017 and 2019’s ‘Godzilla: King of the Monsters’.

As humanity begins to rebuild after the destructive fight between Godzilla and Ghidorah, Godzilla seemingly begins a chaotic spree of his own. This leads the corporation of Monarch to lean on Kong to enter the fight and stop things once and for all.