Goldman Sachs is in talks with Apple regarding the possibility of offering financing to American customers buying Apple products including iPhones, watches, and other devices. 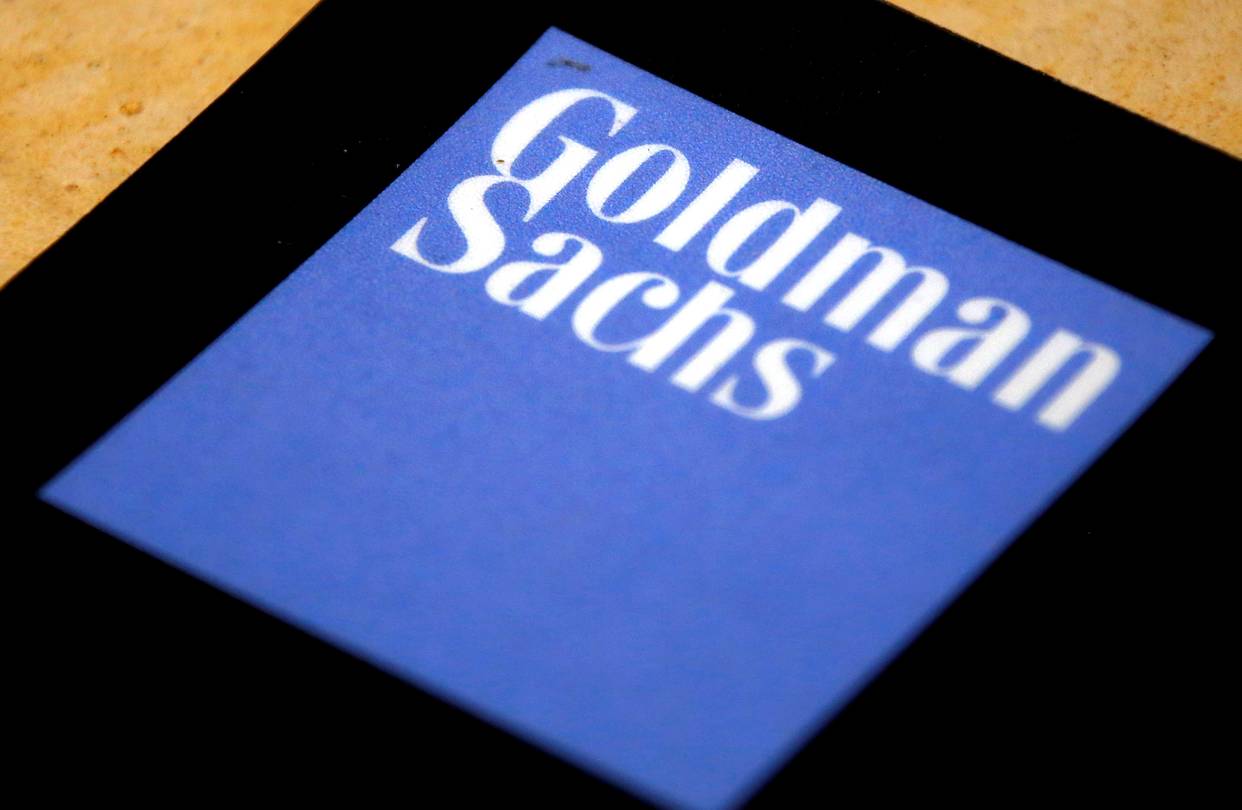 According to a new report from the Wall Street Journal, the Wall Street firm is in talks to offer financing to shoppers buying phones, watches and other gadgets from Apple. Essentially, customers purchasing an iPhone X could take out a loan from Goldman instead of charging it to credit cards that often carry high interest rates.

Charging an iPhone X purchase to a credit cards is often accompanied by high-interest rates and will means that customers in turn have to end up paying a much higher price for the flagship smartphone. The advantage for Goldman Sachs will be that the financial firm will be looking to grow itself from a consumer bank perspective and apart from relying on corporate clients, this could also be seen as a route to consumer lending.

For Goldman, the move comes after the bank has seen growing success with its consumer lending service, “Marcus.” Marcus is an online service that offers loans at around 12 percent interest to shoppers during a checkout process —instead of customers seeking the service out.

Apple currently offers the iPhone Upgrade Program in the United States, offering interest-free financing of iPhones over 24 months, with customers able to upgrade to a new phone at the end of the first year. This arrangement is currently provided by Citizens Financial Group, but the report suggests this may change if the Goldman Sachs plan goes ahead.

Talks between Apple and Goldman Sachs remain at an early stage and the entire deal still has a possibility of falling apart, reads the report. Both the tech giant and the investment bank declined to comment.

[caption id="attachment_389903" align="aligncenter" width="1146"] Image: Uber[/caption] Uber today announced the launch of UberX Share in Toronto, Vancouver, and Montreal, bringing shared rides back to these cities after UberPool was discontinued in 2020 due to the COVID-19 pandemic. "Shared rides have long been a rider favourite, from the spontaneous singalongs to meeting new friends and other...
Nehal Malik
56 mins ago