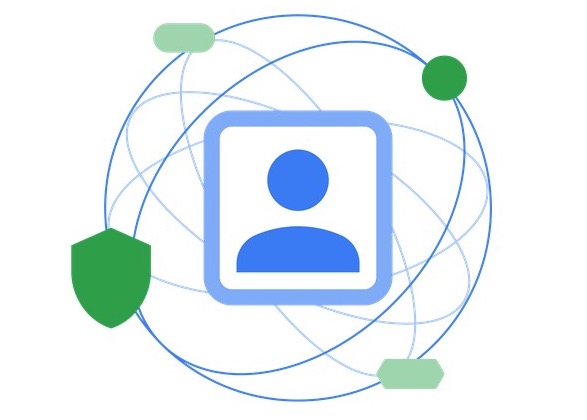 Google is expanding its Privacy Sandbox to Android devices.

As Apple pushes on with its anti-tracking features on iOS and Google continues to refine its Privacy Sandbox for serving targeted web ads without third-party cookies, it’s time for Android to come into the spotlight.

The broad objective is to phase out advertising ID, a tracking system analogous to third-party cookies, and move towards alternatives that limit the sharing of user data with third-parties and do not rely on cross-app tracking to support advertising efforts.

Google has yet to fully design, build and test the Privacy Sandbox on Android and will continue supporting its existing advertising platform for at least the next two years, but Android developers are able to review the initial design proposals now and provide feedback. A beta developer preview is planned by the end of 2022.

Google said it’s committed to not giving preferential treatment to its own ad products or sites, and is inviting comment from regulators.

In the meantime, the company said it will continue to “support existing ads platform features for at least two years, and we intend to provide substantial notice ahead of any future changes.”

Google also referenced Apple’s approach on iOS today (without naming the iPhone maker), acknowledging that “other platforms have taken a different approach to ads privacy.” But Chavez described that approach as “bluntly restricting existing technologies used by developers and advertisers.”

“We’re also committed to working closely with regulators,” said Google. “We’ve offered public commitments for our Privacy Sandbox efforts on the web, including ensuring that we don’t give preferential treatment to Google’s ads products or sites. We’ll apply these principles to our Android work as well, and continue working with the U.K. Competition and Markets Authority, and others.”

The company believes it still needs to provide a way for businesses to serve targeted ads to users and to make sure those ads are relevant.