Google is reportedly planning to release its own Assistant-powered smart display later this year in a bid to take on Amazon’s Echo Show. 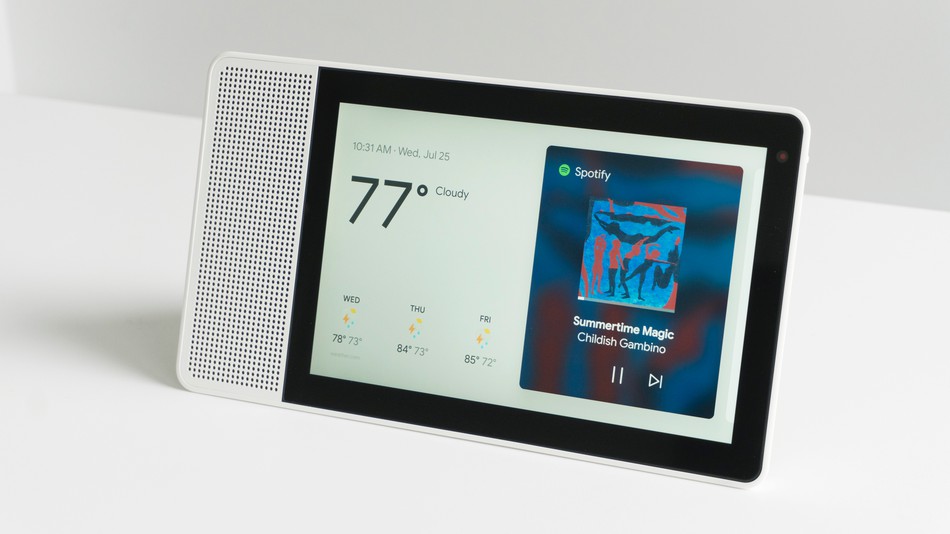 Back in January, Google introduced a Smart Display platform that has already been implemented by companies such as JBL, Lenovo, LG, and Sony. The platform offers access to Google products such as Gmail, Calendar, and YouTube. Each is ideally suited for use in the kitchen or wherever hands-free screens are useful.

According to a new report from Nikkei Asian Review, Google, using the same platform, will launch a “smart speaker equipped with a display” in time for this year’s holiday season. The tech giant’s first smart display will sport a front-facing camera, two microphones, a screen similar in size to that of the Lenovo Smart Display’s 10-inch LCD panel, and potentially a battery.

The device will reportedly support the standard array of Google Assistant commands, such as “play a YouTube video” or “shuffle my music,” and will be fabricated in Taiwan by Pegatron, one of Apple’s manufacturing partners.

Details are otherwise scarce right now, but Nikkei said that Google has ambitious rollout goals for the upcoming speaker. “Google targets to ship some 3 million units for the first batch of the new model of smart speaker that comes with a screen,” an industry source told the Nikkei. “It’s an aggressive plan.”

Google, in this case, will have an advantage over Amazon in that it can offer native YouTube support. The Google-owned video service was pulled from the Echo Show last year after the firm claimed that Amazon has failed to fix the “broken” experience of YouTube playback on the screen-adorned gadget.

“Amazon’s implementation of YouTube on the Echo Show violates our terms of service, creating a broken user experience,” Google said at the time.

The report added that Google‘s smart display will be built by Pegatron, a firm that rivals Apple’s iPhone manufacturing partner, Foxconn.