Google Assistant Gets Smarter for the Holiday Season

Google has today announced a bunch of new ways for its Assistant to be particularly helpful at home during the upcoming holiday season and give you an extra hand when you’re preparing your favourite meal in the kitchen, watching TV, working with your kids on homework, or getting ready to hit the bed. 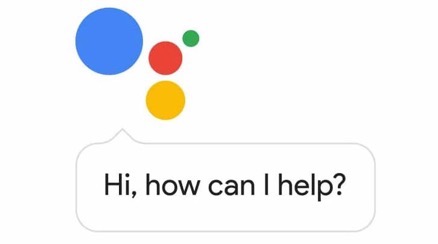 The broadcast feature allows you to easily check in on the family at home using the Google Assistant. You can quickly send a message from your phone to your smart speakers and smart displays at home. Starting today, anyone back home can now reply from a smart speaker or Smart Display to your phone as well.

Smart Displays with Google Assistant will now be showing the Recommended Recipes card right from the home screen. Furthermore, recipes will be regularly updated with smart recommendations based on the nearest meal time and whichever season it is. 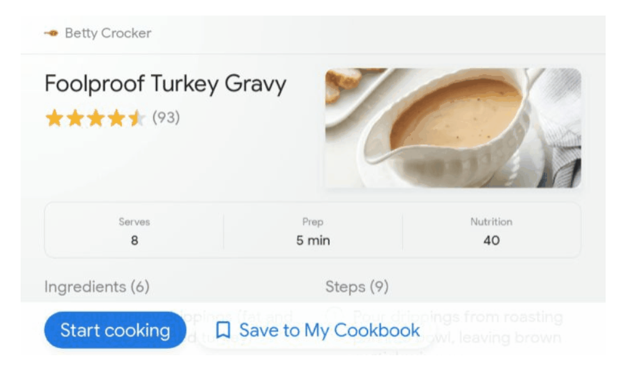 Google is also adding the ability to set up an alarm from popular animated characters with the Google Assistant on smart speakers.

These new alarms will have signature music, jokes, facts, words of encouragement and other fun messages from characters in LEGO City, LEGO Life, and LEGO Friends and from Nickelodeon’s Rise of the Teenage Mutant Ninja Turtles (including the voices of Leonardo, Michelangelo, Raphael, Donatello and April O’Neil) to remind everyone it’s time to finish playing and get in the bath.

To learn more about all the things Google Assistant can help you with during the holidays, visit this link.