In an effort to help parents and educators teach their children about the fundamentals of internet safety, Google has launched a new initiative called Be Internet Awesome, a program designed for kids, with lessons and tips on how to navigate the online world safely and with confidence. 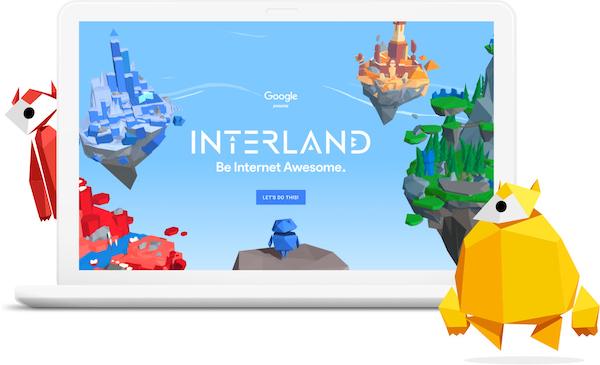 The program launches just ahead of the first day of school for most Canadian students starting next week.

According to the most recent Statistics Canada figures, almost all Canadian youth aged 15 to 24 access the Internet on a daily basis.

Moreover, a 2015 study by the non-profit group MediaSmarts also showed that 1 in 3 school-aged kids in Canada have some kind of social media account or blog.

Here’s how Google defines its ‘Internet Code of Awesome’ for kids:

Good (and bad) news travels fast online, and without some forethought, kids can find themselves in tricky situations that have lasting consequences. The solve? Learning how to share with those they know and those they don’t.

Hit up this link to find out more about Google’s latest initiative.