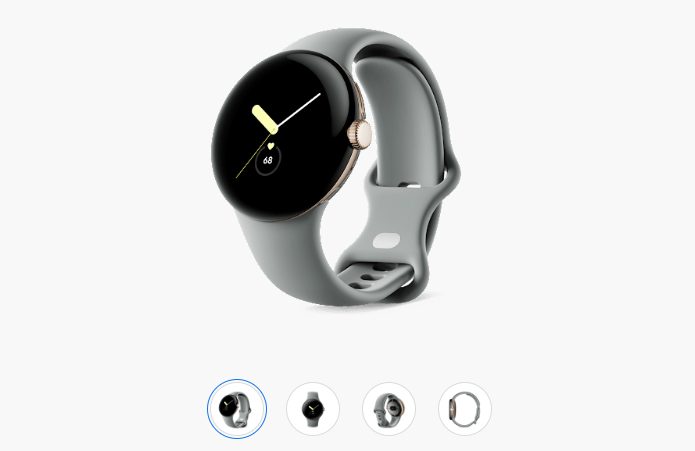 Google Pixel Watch is the company’s first smartwatch made in-house, featuring a circular domed design, made from premium stainless steel and featuring over 20 bands. The watch is powered by Google’s Wear OS, designed for the circular design.