According to a report by Re/Code, Google is working on a hardware device that integrates Google’s search with voice assistant technology, in order to achieve what Amazon’s Echo already does. The source adds that the device will resemble Google’n OnHub wireless router, and that the project is internally being referred to as ‘Chirp’. A previous reports by The Information has also suggested a similar device in the works, though Google has declined to issue any comments. 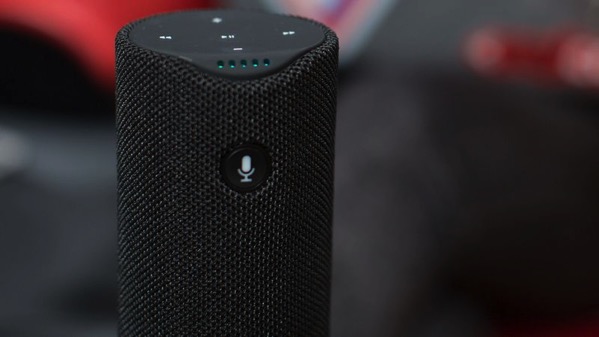 The report notes that the device will not be launched next week at Google’s I/O developer conference, though the company is planning to release it later this year. However, the source believes Google might give us a peek at it and its potential next week, since voice search and intelligent personal assistance are expected to occupy center stage at the event, along with virtual reality.

Google has long had voice assistant tech in its Android phones — beckoned by the words “Okay, Google” — that many in the industry see as leading the pack. (People inside Google think so, too.) But it has yet to bake that into the home, a key growing marketing for Google and its rivals. Its OnHub router, released last summer, does not have voice recognition capabilities.

Amazon, on the other hand, has moved headlong into the home with Echo. One analyst estimated that Amazon has sold three million units.

For long, Amazon has been considered a significant threat to Google’s core business as growing number of web and mobile app users go straight to the online retailer for product searches.