Looks like popular magazine and personalized news reading apps like Flipboard and Zite have just got a new challenge on their hands as Google’s own app for  exploring online magazines i.e Google Currents is now available worldwide. Previously available to readers and publishers in U.S only, the app was introduced back in December 2011 for iOS and Android platforms. Today, Google officially announced that Google Currents is now available internationally with over 400 publisher editions over 14,000 self-produced editions already available.

According to Google Mobile blog:

After the U.S. launch, the top features readers requested were to make the app available internationally and to allow content to sync quickly. We’ve heard you, and today we’re making Google Currents 1.1 available around the world. Hundreds of U.S. editions are now readable in your preferred language with a new publisher-selected translation feature, and local publishers can begin adding their content to the catalog through Google Currents Producer. Plus, a new dynamic sync feature improves your reading experience with fresh content wherever you are. 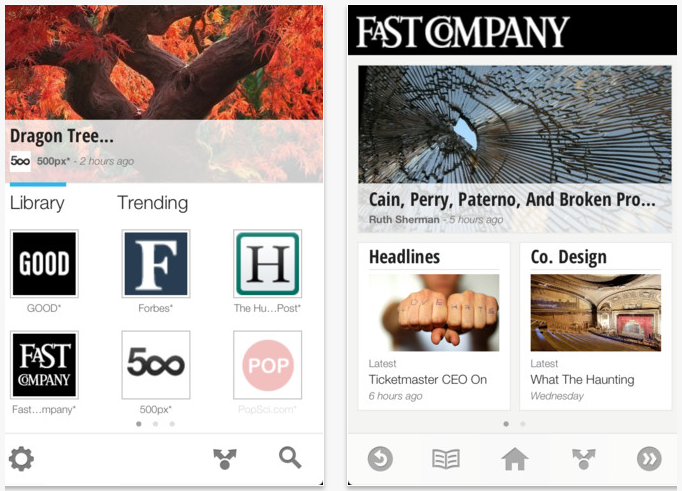 The iOS version is available as a universal binary for iPhone / iPod touch and iPad as a free download in the App Store.