In a recent interview with Wired UK, Google’s head of design Matías Duarte has described the iPhone as a “crystallizing moment” in the design of smartphone software. At the same time however, he said that no major innovations have happened in smartphone UI design since then and that the whole industry is still stuck with the original iPhone’s UI. “The idea of a tiny grid that you manually curate starts to feel very heavy and burdensome”, he said. 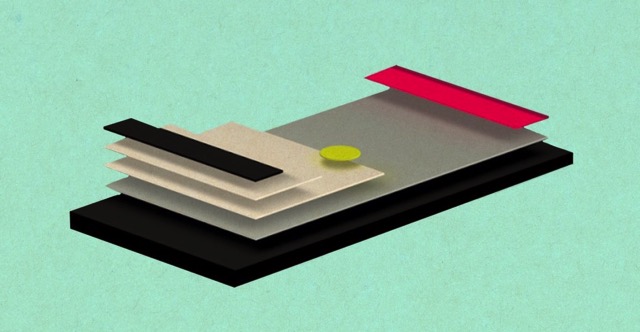 Duarte said that “Radically overhauling the design of our digital devices is no small task. Eight years on from the launch of the original iPhone we’re still using rows of apps and touchscreen rectangles. And many of the design conventions our smartphones and tablets rely on are more than 30 years old”. He continued that even the iPad Pro and the Surface Pro 4, praised by reviewers, are ‘basically laptops’. “I don’t think you could really call it a significant fading of the laptop. It’s a new blouse by the same name”.

Apple’s leap was a major one, pulling together ideas that had been “bouncing around” for some time. “It was almost like the industry knew some of the attributes that it wanted to have but it hadn’t quite gotten the package right yet.” Apple’s leap changed the direction of consumer electronics. But what will be next? “I get the sense that the answer you’re looking for is a particular product or a particular idea,” Duarte responds.

“Google has always had incredible design talent,” he says. “It just wasn’t organised or scaled in a way to utilise it. And culturally it had a hard time understanding how to work with design.”

You can read more about Duarte’s vision for the future of design at the source link.