Alphabet’s Google said it would pay $1.1 billion in cash to acquire the division at Taiwan’s HTC that develops the U.S. firm’s Pixel smartphones, its latest push into hardware manufacturing. 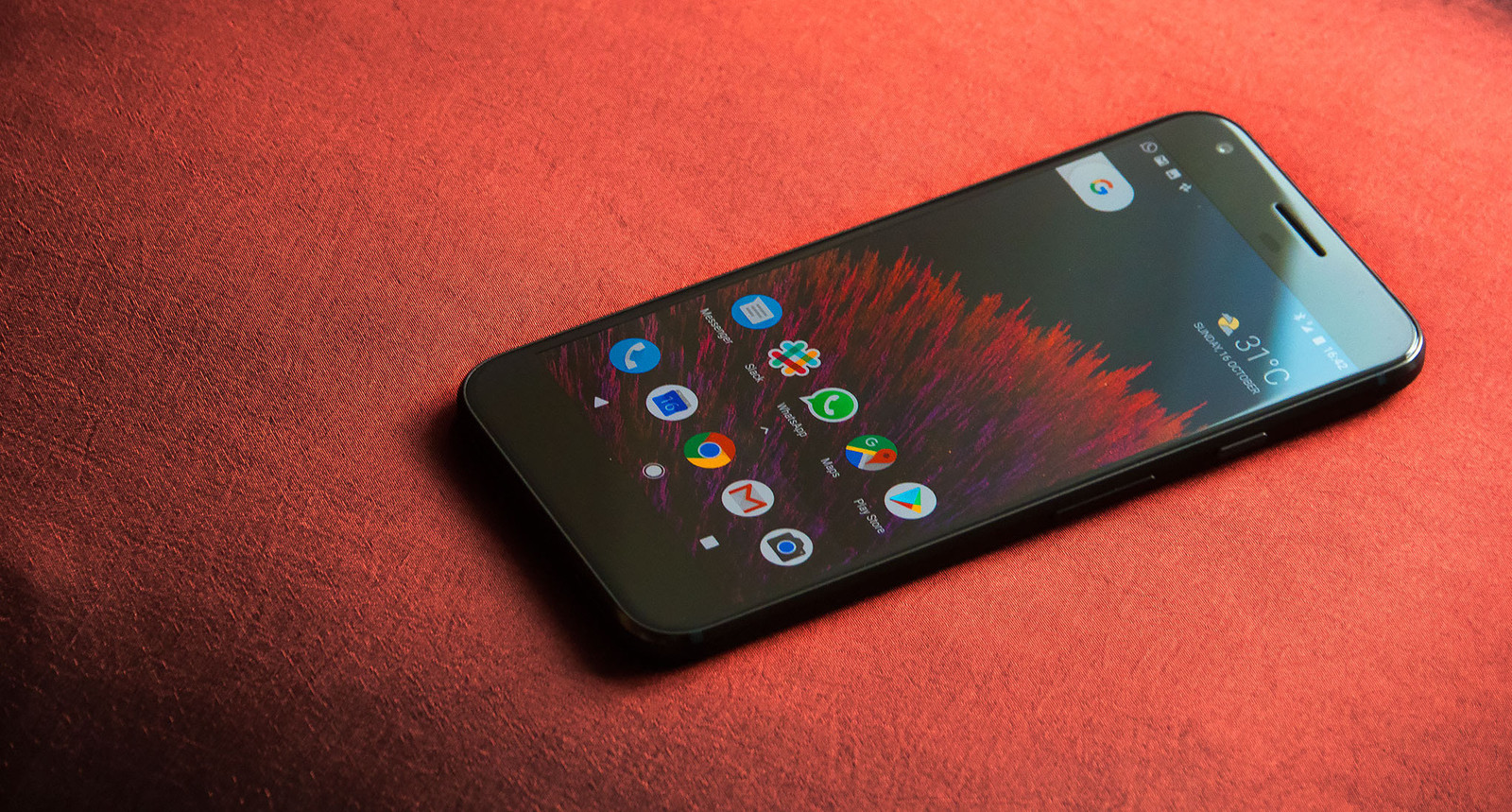 According to a press release from HTC, the companies have also inked a separate non-exclusive license agreement for HTC’s intellectual property, the terms of which have not been disclosed.

“This agreement also supports HTC’s continued branded smartphone strategy, enabling a more streamlined product portfolio, greater operational efficiency and financial flexibility. HTC will continue to have best-in-class engineering talent, which is currently working on the next flagship phone, following the successful launch of the HTC U11 earlier this year,” the Taiwanese tech company said.

And it will uses the hefty handful of dollars to also focus on building out its work in other areas, notably in virtual reality with the VIVE brand: “HTC will also continue to build the virtual reality ecosystem to grow its VIVE business, while investing in other next-generation technologies, including the Internet of Things, augmented reality and artificial intelligence.”

“This agreement is a brilliant next step in our longstanding partnership, enabling Google to supercharge their hardware business while ensuring continued innovation within our HTC smartphone and VIVE virtual reality businesses,” said Cher Wang, co-founder and chair of HTC.

By owning a manufacturer, Google gains tighter control over production of its new Pixel smartphone and other devices, helping it ramp up sales. Those gadgets are fast becoming the pillars of Google’s strategic push to keep critical software products, such as its voice-enabled assistant, in circulation, contain costs in its main advertising business and better compete with Apple.

HTC, founded in 1997, jumped from a once-unknown contract manufacturer for other brands, such as Cingular, to a company whose products carried its own name at the right time. HTC partnered with Google and T-Mobile in 2008 to bring out the G1, the first Android phone.

But in the past decade, HTC has seen its market share shrink dramatically amid the fiercely competitive smartphone market. Its share of the global smartphone market fell to less than 1 percent last year from nearly 9 percent in 2011, according to Counterpoint data.

The deal marks Google’s second major foray into smartphone manufacturing. It purchased Motorola Mobility for $12.5 billion USD in 2012 and sold it off to China’s Lenovo Group for less than $3 billion USD two years later.

Other hardware initiatives include its acquisition of thermostat-maker Nest for $3.2 USD billion in 2014, while product launches include voice-controlled speaker Google Home and virtual-reality device Daydream View.