Nest has unveiled the Thermostat E, a new version of its smart home thermostat that’s designed to be more accessible to consumers thanks to its more affordable price. 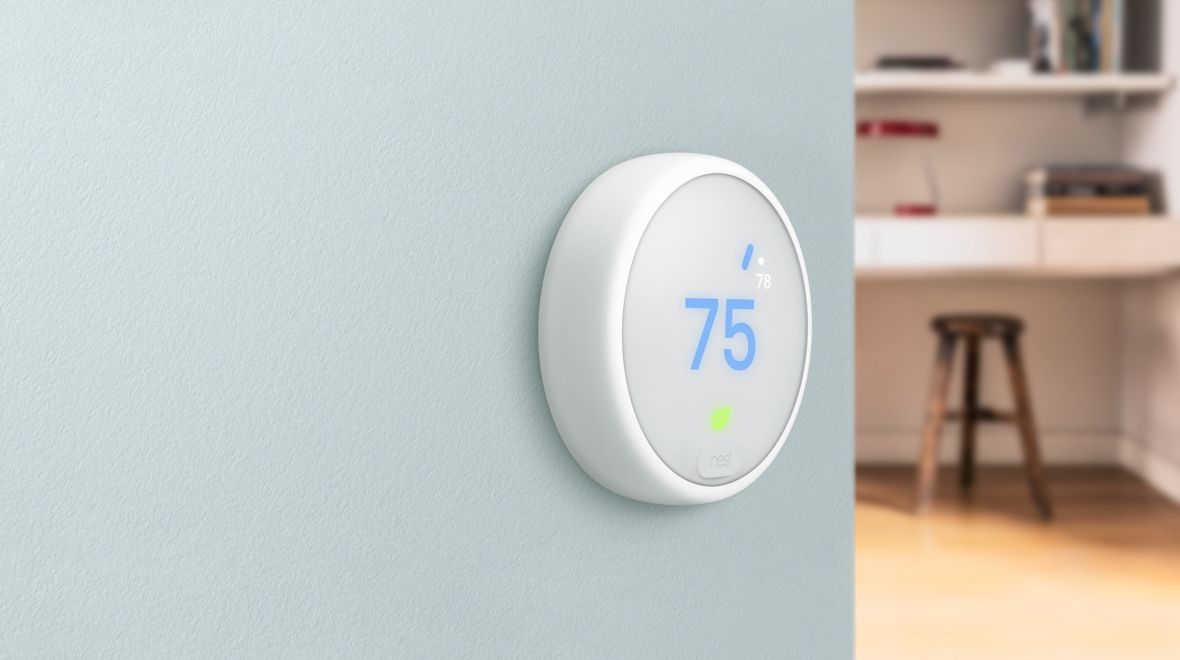 Six years ago, the company unveiled its $249 Nest Learning Thermostat. Less than three years later, Google paid $3.2 billion for the company. Since then, the smart-device maker, now a subsidiary of Google parent Alphabet, has drawn widespread criticism for being slow to revamp its product line.

The new Nest Thermostat E sells for $169, $80 less than its original device. The white-and-gray E blends into the background – it’s meant to appeal to customers who don’t feel the urge to chat about their thermostat. 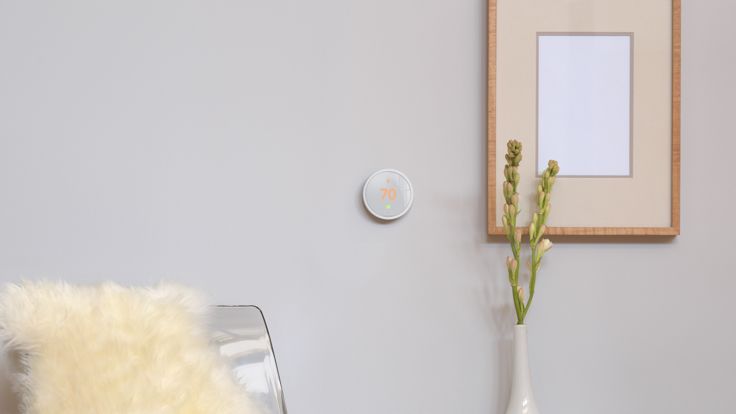 The Nest Thermostat E works in the same way – by learning to match the temperature to people’s schedules and preferences, the smart heating system can ensure that the home is toasty when people need it to be, and cool when they don’t, theoretically cutting heating bills considerably.

Nest ships the Thermostat E with a pre-set schedule, designed to start saving you money right out the box. However, you’re able to change the schedule, and control all aspects of the Thermostat E using the companion app for Android and iOS, or via smart home assistants such as Amazon Alexa and Google Home. 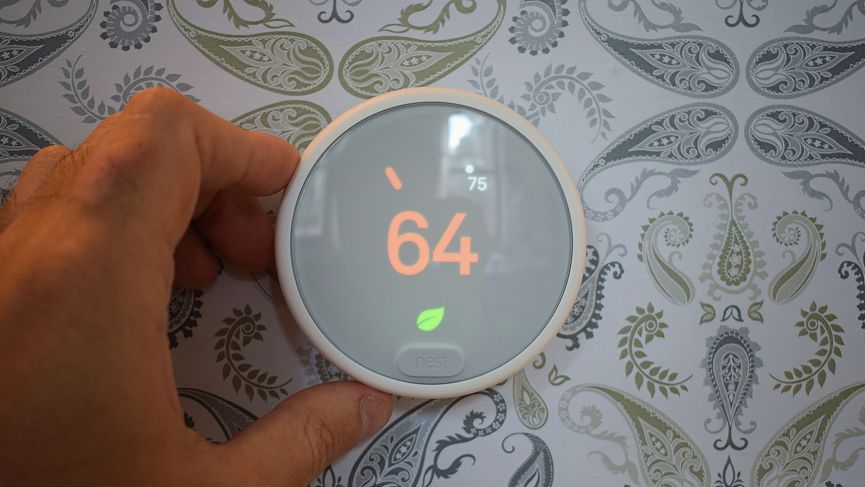 The main difference between the Nest Thermostat E and the third generation Nest before it is the look. Gone is the glitzy metal frame, replaced by a white plastic which Nest says is supposed to feel ceramic, but blend in with the white emulsion of most people’s walls. To that end, the screen is also white – or rather, it’s covered by a diffuser to give the impression of a white screen.

The Nest Thermostat E is available in the US now for $169 USD, with worldwide pricing and availability yet to be confirmed (it’s showing up as $229 CAD on Amazon.ca). Those in Alberta can get a $100 rebate on the Nest.

Check out a video of the thermostat in action below.