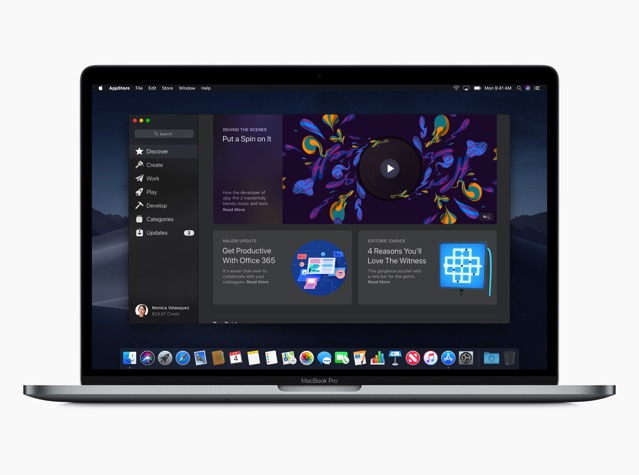 A security researcher from Google’s Project Zero has identified a “high severity” security flaw in macOS kernel XNU, that allows copy-on-write (COW) behaviour in some cases (via Neowin). The researcher had reportedly informed Apple in November last year but the company is yet to fix it, even after the 90-day deadline.

For those who aren’t familiar, members of Google’s Project Zero team are known for discovering security flaws in the company’s own products as well as those manufactured by other firms. They report these flaws privately to the manufacturers and give them 90 days to resolve the problem before disclosing it to the public.

According to the researcher, if a user-owned mounted filesystem image is modified on macOS, “the virtual management subsystem is not informed of the changes” allowing an attacker to potentially take malicious actions without the mounted filesystem knowing about it:

Apple is now said to have accepted the problem and is working with Project Zero on a patch for a future macOS release.