Google has just unveiled its foray into the virtual reality market. It’s a VR headset, and it’s called Daydream View—and, of course, it is controlled by Google, allowing you to “explore new worlds.” The headset is priced at CAD$99 and ships in November. 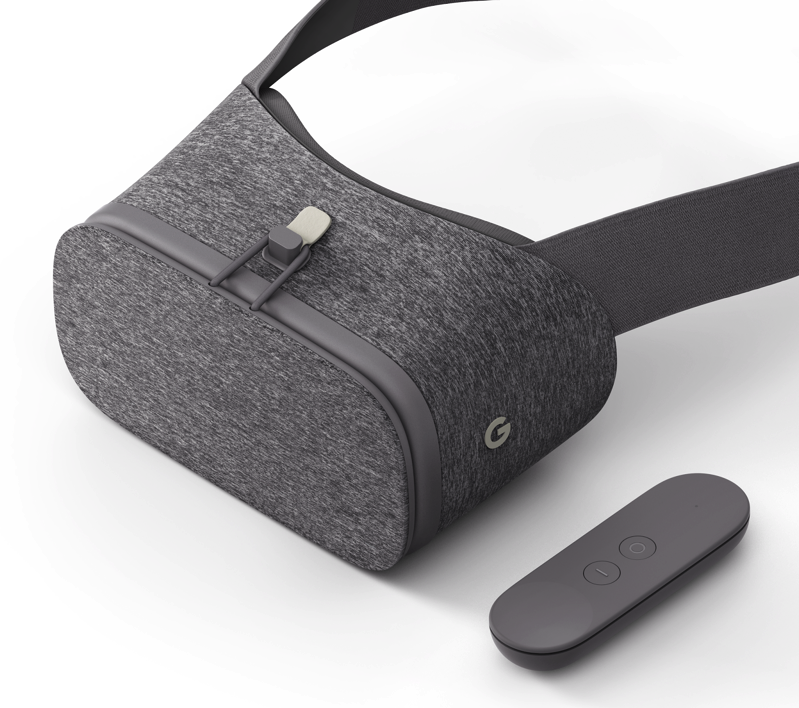 Similar to Google Cardboard and the Gear VR, the Daydream View is an empty VR headset that requires an Android smartphone to work. When you put your phone into Daydream View, the phone’s display and hardware will drive the virtual reality experience.

The headset has been built with comfort in mind: It used a cloth enclosure in three colours: slate, red, and white. Support from Google’s apps—think YouTube and Google Street View—will get VR support soon. Daydream View arrives this November at the Google Store and Bell, Rogers, Telus and Best Buy Canada for $99.

Alongside the VR headset, Google also announced what they call “the fastest Chromecast yet” with 4K and HDR support. The new Chromecast Ultra includes all the familiar features you may recognize if you’ve been using Chromecast, but now, thanks to the 4K support, HDR, and Dolby Vision, you’ll get a much crisper picture with higher resolution and more vibrant colours. This works with Netflix and YouTube as well, and Google promises to bring more 4K content later this year through Google Play Movies & TV.

According to Google, Chromecast Ultra loads videos 1.8 times faster than other Chromecast devices and includes major Wi-Fi improvements to support streams from full HD to Ultra HD without a hitch.

The new Chromecast Ultra will be available later this year for CAD$90 from the Google Store and Best Buy Canada.