Starting today, Google has enabled its Google Lens photo application in the Google Photos app for all Android users. 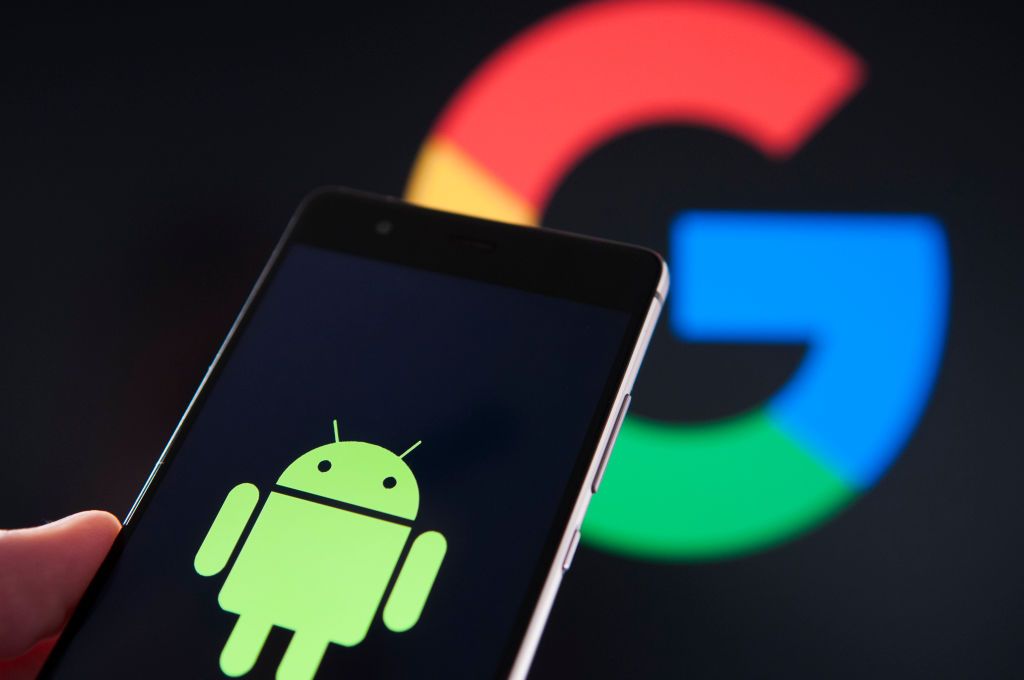 According to a new report from The Verge, Google Lens could already recognize landmarks and save business cards, but before the latest Google Photos update, the feature was only available on Google Pixel phones. The latest update brings those features across Android devices.

“Rolling out today, Android users can try ‘Google Lens’ to do things like create a contact from a business card or get more info about a famous landmark. To start, make sure you have the latest version of the ‘Google Photos’ app for Android,” the company wrote on Twitter late on Tuesday.

Rolling out today, Android users can try Google Lens to do things like create a contact from a business card or get more info about a famous landmark. To start, make sure you have the latest version of the Google Photos app for Android: https://t.co/KCChxQG6Qm
Coming soon to iOS pic.twitter.com/FmX1ipvN62

While Google Lens is available on Google Photos, it also works with Google Assistant. The Google Assistant an icon on the bottom-right corner, tapping which opens up the Google Lens camera viewfinder. Tapping the screen in the Viewfinder freezes the view and Google Lens begins searching for the object, address or place in view. The results are then displayed as cards on a carousel along with links to perform a web search, open other apps, and more.

At launch, Google Lens was only available in the Photos app for Pixel phone users. It came to Google Assistant in late 2017, but you still needed a Pixel, Pixel XL, Pixel 2, or Pixel 2XL to access the feature. Now, any Android user – and, soon, iOS users – can install the Google Photos app to start playing with Google Lens.

Google says that they are rolling out Lens in batches so some people might not get the update. Apple fans, however, will have to make do with an ambiguous “coming soon.”