Amazon and Google both discounted their virtual assistant speakers so drastically over the 2017 holiday season that both companies likely sold each unit at a loss of a few dollars. 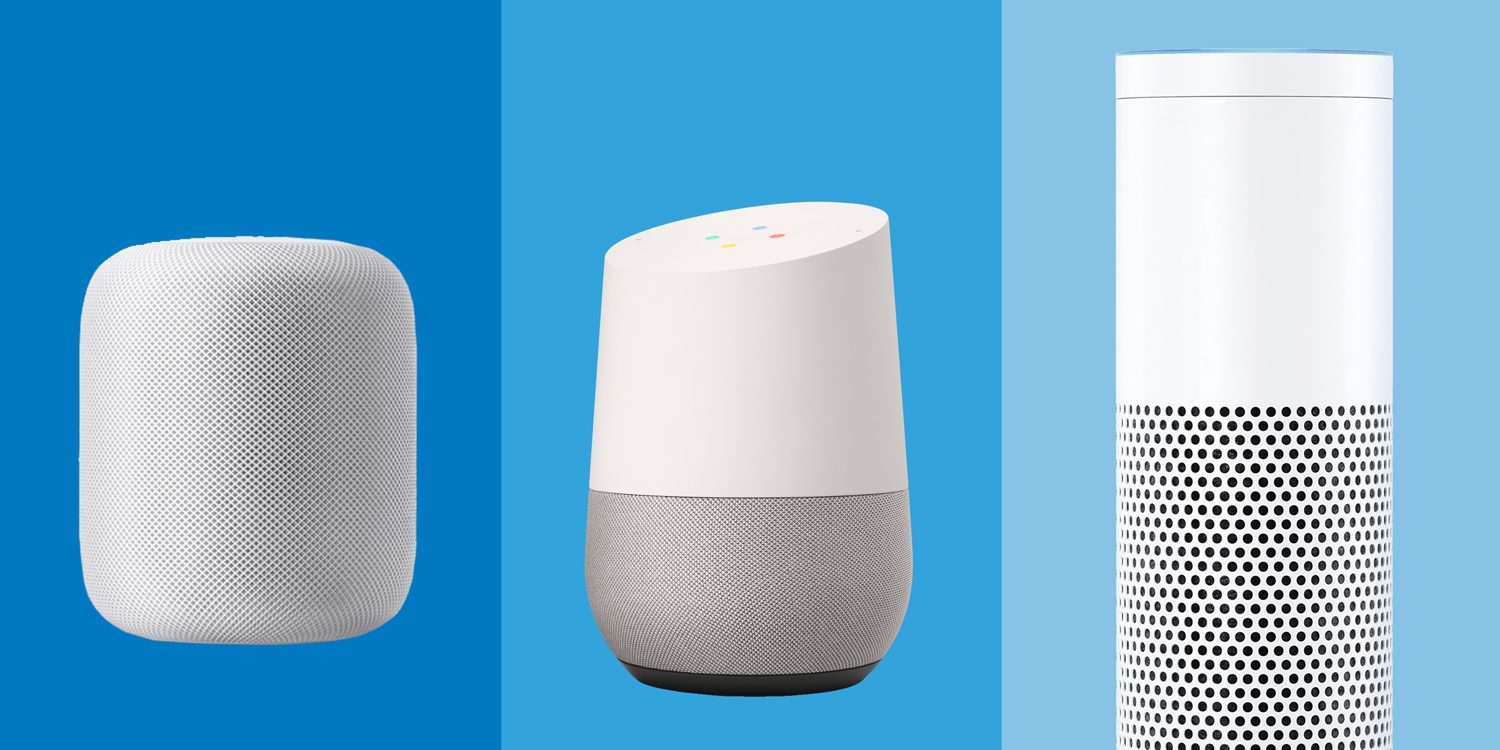 According to a new report from Reuters, Amazon discounted its Echo Dot to $29.99 USD in the run-up to the holidays, while the Google Home Mini was also seen for the same price in various points of sale.

Both Amazon and Google‘s willingness to lose money on their smart speakers highlights that they both are adopting a much different strategy than that of Apple in regards to its upcoming HomePod speaker.

While it seems that Google and Amazon are both willing “pay” for the data gathered from their speakers by selling each unit at a loss, Apple intends to make money from both that HomePod hardware and additional Apple Music subscriptions.

According to Reuters, Amazon and Google used the delay to “give consumers a taste of their respective digital assistants, Alexa and Google Assistant, at impulse-buy prices, hoping to lock in customers and profit from later sales of goods and data about buying habits.”

As the report explained, both the Google Home Mini and Amazon Echo Dot received discounts during the holidays. “That kind of pricing is great for consumers and bad for Apple,” said IHS Markit’s Paul Erickson.

Adam Wright, a senior research analyst at IDC, said even before the holiday season, about 35 million smart speakers were already installed worldwide.” Apple is in a bit of trouble,” he noted, concluding “We’ve witnessed an explosion in the last six months.”

Apple failed to ship its $349 USD HomePod speaker in 2017, as it had initially planned, and said the device would go on sale in early 2018.